According to a local retailer, the HP Slate 7 Ultra and Slate 8 Plus tablets are arriving soon to India. Both devices were launched last year and they’re mid-range options designed for entertainment. The slates are also said to offer voice calling and 4G LTE connectivity, but they will not be cheap.

The HP Slate 7 Ultra will carry a price tag of Rs 29990, while the Slate 8 Plus will retail for Rs 22990. At these amounts, you’d expect to find beefy hardware and the latest software. However, that’s not the case here and some of the components onboard the two tablets are rather disappointing.

The Slate 7 VoiceTab Ultra offers a 7-inch 1920 x 1200 pixel display which is great. On the downside, you get a 1.6GHz quad core Hi-Silicon processor with Mali 450 graphics, which is pretty outdated. If that’s not disappointing enough, you’ll also have to deal with the aged Android 4.2 Jelly Bean OS. 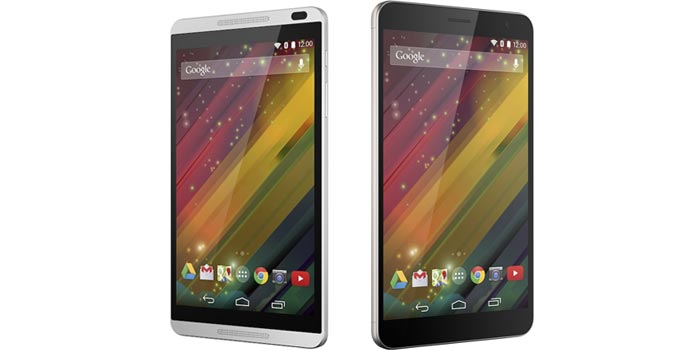 Apart from these features, the HP tablet also has a 13MP rear camera, a 5MP front camera, 2GB RAM, 16GB storage and a 5000mAh battery. The Rs 22990 Slate 8 Plus is quite similar to the 7-inch model, but offers slightly lower specs. The device has the same processor and also runs Android 4.2 Jelly Bean. The main difference here is that it has just 1GB RAM, 16GB internal storage, a 1MP front camera, a 5MP rear shooter and a 4800mAh battery.

Mahest Telecom says that stocks of the HP Slate 7 Ultra and Slate 8 Plus have already arrived. We’re yet to hear of an official launch from the company.