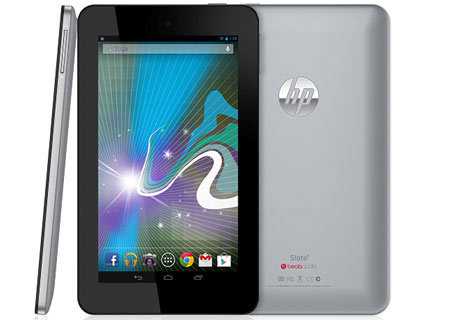 Keeping up with its promise, the company has put the HP Slate 7 on sale in the US for $169.99 and deliveries are expected to be fulfilled within 2 days from order. The tablet was announced back in February and earlier this month, the maker disclosed that it would be headed to the UK starting May 1.

The device has made it into the market as a competitor to the Nexus 7 which is retailing for $30 more at $199.99. It operates on the Android 4.1 Jelly Bean platform and comes pre-loaded with a host of applications, tools and games for a rich out of the box experience. Additionally, users will have access to the Google Play store from where various digital content including movies, books and more can be downloaded. 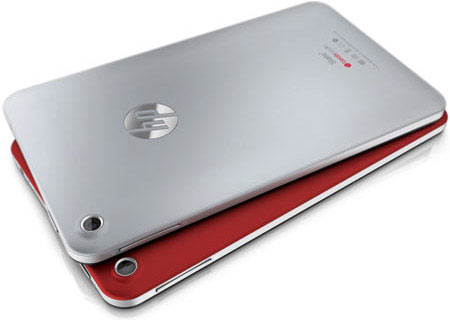 At 0.42 inches thick, the tablet is dressed to impress with a stylish form factor. It features silver stainless steel edge accents that are polished for a gleaming effect and a soft-touch back panel which comes in color options of red and silver. According to the company, the availability of these shades will vary by region. The device weighs 370 grams, making it convenient to carry around.

The screen spans 7 inches wide proffering a 1024 x 600p resolution and wide viewing angels. A Cortex A9 based processor gets things done carrying dual cores and a clock speed of 1.6GHz. Compared to the Google-made hardware, this slab has the upper hand where memory is concerned. Although the internal storage is just 8GB, there’s a microSD card slot in tow which can take on up to 32GB of additional hoarding capacity.

There’s also 1GB of RAM for smooth operations and a 3MP rear camera, with a VGA one on the front. Delivering the juice to keep this piece of hardware up and running is a 13.4WHr single cell Li-ion battery. On a single charge, the estimated video playback time achievable amounts to around 5 hours.

The availability of the HP Slate 7 in the country was spotted by Engadget and the report points out that the tablet is up for grabs through the company’s online store for now. 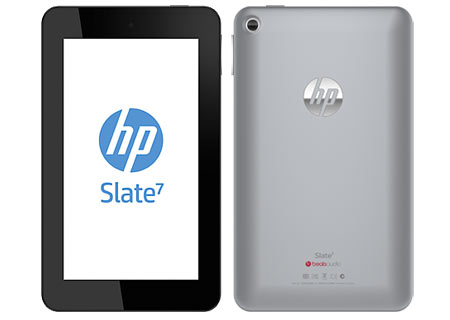