HP’s own high-performance slate that’s based on the Tegra Note design, the Slate 7 Extreme, will soon be offered in the Beats Special Edition variant. The tablet has made its appearance on the company’s website in the US. But so far, only its design has been revealed through a 360 degree panoramic clip.

The 4-second video was spotted by PhoneArena and while it doesn’t say much about what’s new in the HP Slate 7 Beats Special Edition, the Beats Audio logos can be found on the front and the back. We expect the device to be no different from the original which made its debut in the US for $199.99. However, you can expect it to have a slightly higher retail tag. 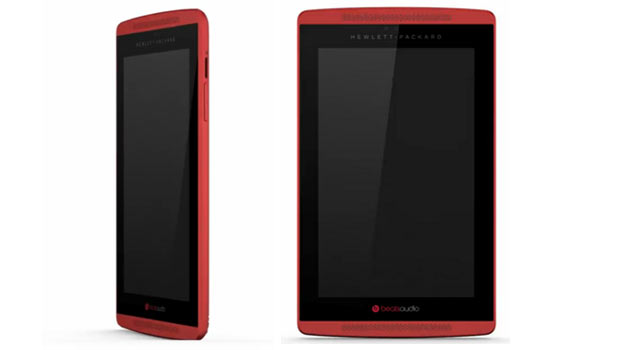 The HP Slate 7 Beats Special Edition will be loaded with audio enhancements from the software company, but there’s no word on any changes to the dual front-facing speakers. The device will arrive with Android KitKat out of the box and be powered by a 1.8GHz quad core Nvidia Tegra 4 processor. Other features of the slate include a 7-inch 800 x 1200p IPS display, a 5MP rear camera, 1GB of RAM, and 16GB of storage. While the original model is available in a single shade of sliver, this one will go on sale in bright red. 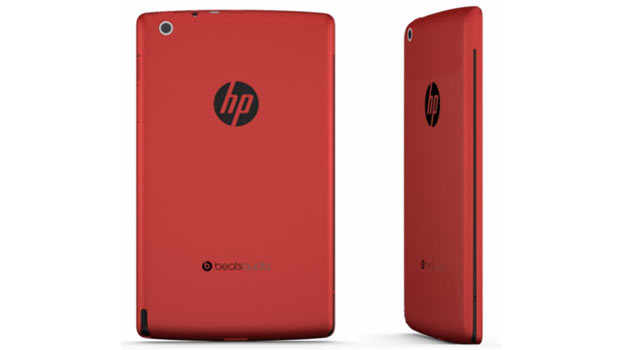 Considering that HP has already hosted the video of the tablet on its website, we could see the Slate 7 Beats Special Edition go official any day now. In other news, Nvidia has announced that it plans to offer the Tegra Note 7 with LTE connectivity. HP could also offer an upgraded model of the Slate 7 Extreme with cellular connectivity.