HP’s Slate 6 and 7 VoiceTab are now more attractively price in India with both devices getting discounted. The former has seen the cut on the company’s online store, while the latter is being treated to the reduction via online retailers.

The HP Slate 6 VoiceTab was launched at Rs 22990 and was dropped down to Rs 19990 back in May. Now, the OEM has pushed the price down even further by tagging the device at just Rs 15990. Coming to the Slate 7 VoiceTab, the company’s official website currently has it listed at Rs 14990. However, if you head over to Flipkart and Amazon, you’ll be treated to an even lower price of around Rs 12289. 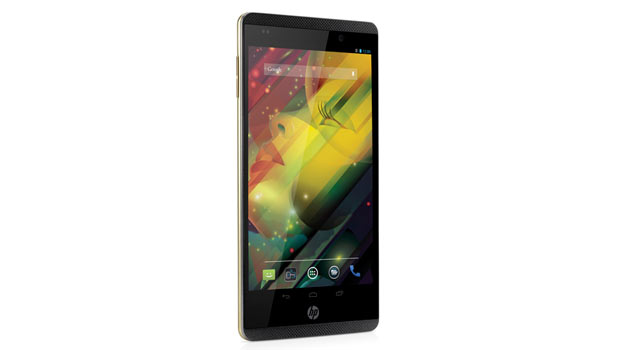 The price cuts for both devices come as no surprise as even cheaper smartphones and tablets are going official carrying similar hardware. What’s more, Chinese giant Xiaomi will be making its entry in a couple of days and it plans to sell the high-end Mi3 handset at just Rs 15000, along with the Redmi 1s and Note phones at even lower prices. 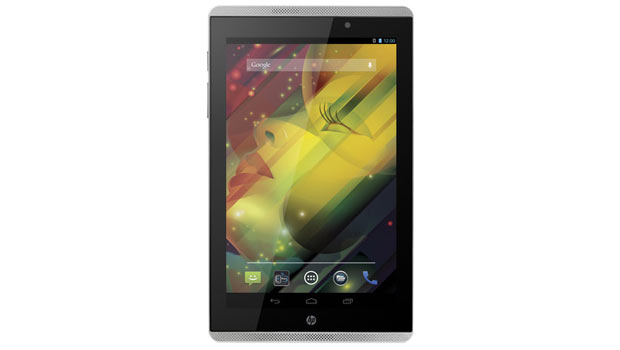 Head over to this link if you want to purchase the HP Slate 6 VoiceTab at the new price. The Slate 7 VoiceTab can be found at Flipkart and Amazon for around Rs 12289.