At the ongoing Computex gathering, HP is showcasing a wide range of products from its repertoire, and new versions of the Pavilion x360 and the Split x360 as well as the fresh Envy x360 form their highlights. While two among them are convertibles, one is a tablet-laptop hybrid.

First let us talk about the HP Pavilion x360. This device takes the same-named product introduced in February and infuses it with a larger display and higher-end specs. It bears a 13.3-inch monitor and grabs up to 1TB of storage. You can go either for AMD A6/A8/A10 chips or Intel Core i3 and i5 ones and its battery live varies between 6.25 and 8.25 hours, respectively depending on the make of the processors. 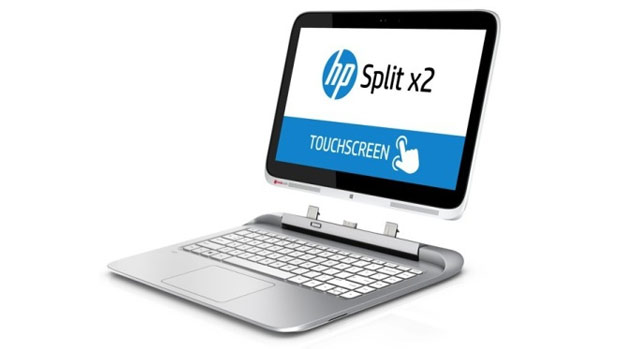 The Split x2 from HP adheres to the slightly older trend of laptops with detachable keyboards that turn them into tablets swiftly. Known as the Pavilion x2 outside the US, this range has been refreshed so that it offers Bay Trail CPUs, thus fetching a lower price tag. It maintains the large 13.3-inch screen of its predecessor, but goes for a 500GB hard drive rather than an SSD, which will definitely take a toll on its performance. 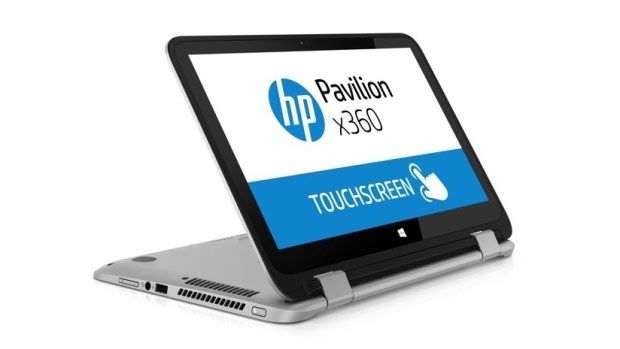 Next is a convertible entering the Envy lineup which hasn’t yet seen such a product yet. The Envy x360 features a 15.6-inch display and apart from offering choices from Core i3 to Core i7 processors, grants provision for up to 1TB of storage. 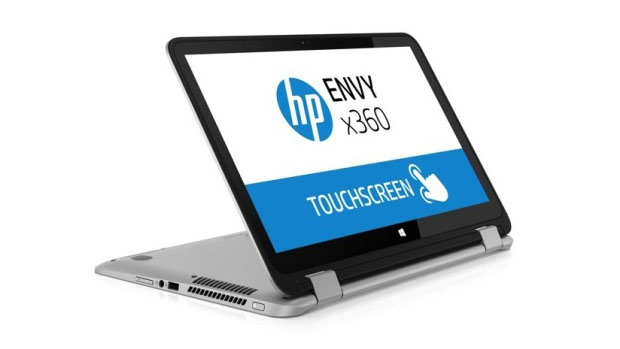 The HP Pavilion x360, the Split x2 and the Envy x360 will be appearing in markets in the coming months, so do keep looking for them if you’re interested.