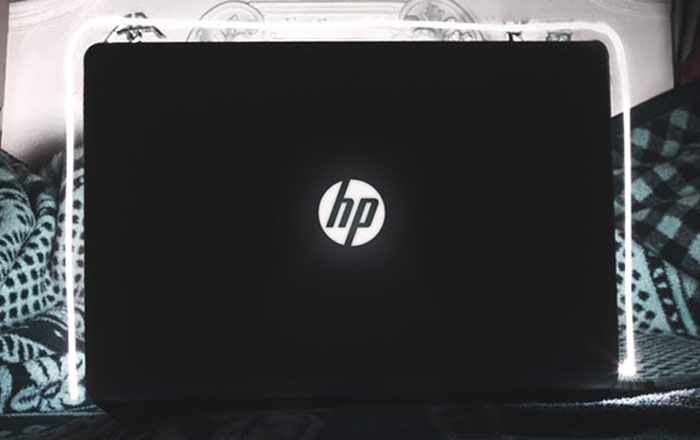 Anyone who owns an HP laptop should be on high alert right now since the company has announced that some of its laptop batteries are exploding. It’s started a recall program for affected models and replacing batteries for free.

Over 50000 HP notebook computers and mobile workstations have been affected in the US, with an additional 2600 hit by the issue in Canada. These hazardous batteries have been around for over 2 years, covering devices sold between December 2015 and December 2017.

Also Read: Hundreds of HP laptops have a hidden keylogger

HP’s confirmed 8 cases of batteries overheating and charring or melting. 3 of them even involved property damage totaling a whopping $4500. One person suffered a first degree burn on their hand. The brand’s not taking any chances now, rolling out a BIOS update which freezes affected batteries in a “Battery Safety Mode.”

Updated laptops and workstations will then work only when connected to an HP power adaptor. You can check if your device is affected by heading here and downloading the HP Battery Validation Utility. The program will check if your battery has the potential to detonate. There’s also a FAQ page on the same link which provides answers to specific questions you might have.