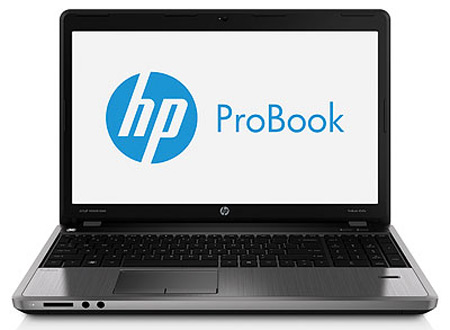 The HP 4545s, 4446s and 4445s business-oriented notebook PCs have been revealed adding to the company’s computing portfolio. The California-based multinational had earlier unveiled the Compaq Pro 6305 desktop PC, aimed at delivering high-end solutions to businesses. And HP is attempting to remain at the front line, having announced its Z220 Workstations and EliteBook laptops back in June.

Pricing for the HP ProBook 4545s, 4446s and 4445s starts at $499. The ProBook 4545s is presently available worldwide, while the other two will be made available to consumers in the Asia-Pacific region and Japan only.