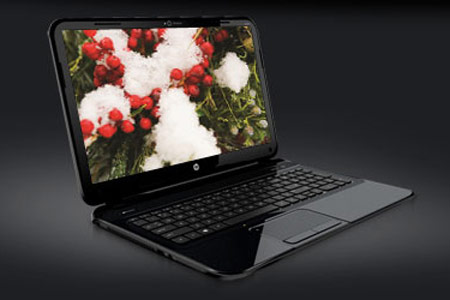 The price and release date for the HP Pavilion TouchSmart Sleekbook have been officially revealed for those looking for a touch solution at a budget. At CES 2013, the company has also taken the lid off the new Pavilion Sleekbook and its first standalone monitor (and the world’s first) integrated with Beats Audio. Among the reveals was the Pocket Playlist, a portable media storage solution, as well as a few LED backlit monitors.

The Pavilion TouchSmart Sleekbook (which offers touch) and the new Pavilion Sleekbook (without touch) have a 15.6-inch IPS display and come in a thin package. They draw power from an AMD A-Series APU and can be specified with up to 1TB of storage for hoarding all sorts of content. Other features include Dolby Advanced Audio and a battery that can be taken out. 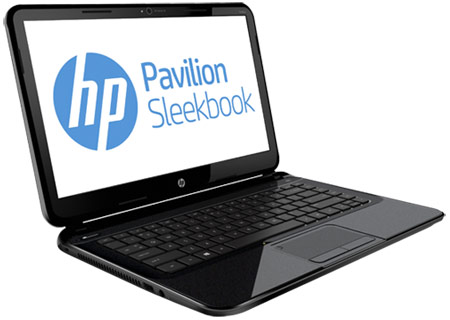 There are also TrueVision HD webcams as well as the company’s software for private video chatting. Connectivity comes in the form of HDMI, USB 3.0 and USB 2.0 ports, while AMD Radeon discrete graphics can be chosen on select models, enhancing gaming sessions and the media playback experience.

Coming to the 27-inch Envy IPS monitor with Beats Audio, it was created in a partnership with Beats by Dr. Dre. The monitor’s built-in speakers are directed upwards to provide a combination of rich bass sounds with good mid-range and high frequencies. The IPS technology means it can be viewed 178 degrees horizontally and vertically. It also incorporates edge-to-edge glass and a narrow aluminum base and even comes with a sub-woofer. 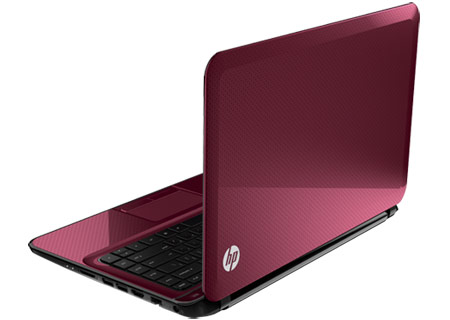 Finally, the Pocket Playlist can stream unencrypted content to as many as five mobile devices at the same time without the need for an internet connection. The company says it acts as a tiny home DVR system. It even comes with a one-month PlayLater subscription for online content.

The HP Pavilion TouchSmart Sleekbook will be made available for purchase in the US on February 3, 2013 from $649.99 onwards. The new Pavilion Sleekbook will hit US retail on the 13th of this month starting at $479.99, while the 27-inch Envy monitor with Beats Audio will also get a worldwide release on February 3 for $499. The Pocket Playlist comes one day after Valentine’s Day for $129.