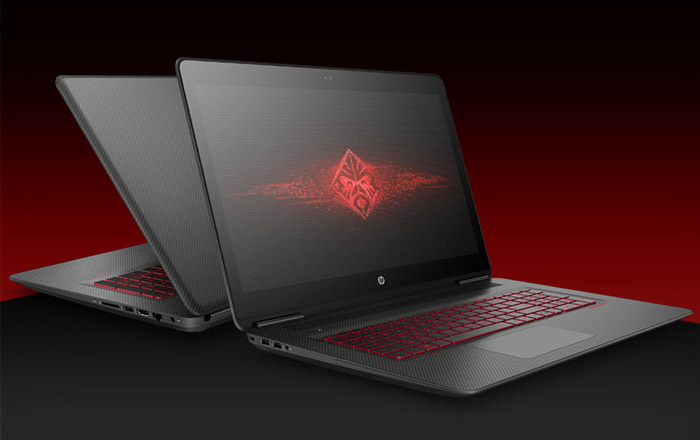 HP has launched a number of devices under the umbrella of its high-end Omen gaming series in India. The latest additions to the company’s portfolio include a desktop, a monitor, 5 laptops, and various other accessories such as a mouse, headset and keyboard.