HP is getting back into the high-end gaming space with a slew of new Omen offerings ranging from PC towers, laptops and monitors. The Omen X Gaming Desktop is the most likely candidate to turn heads out the bunch, styled as it is with a unique glowing cube design.

The Omen X Gaming Desktop looks aren’t just for show though, with HP claiming that it helps keep the unit cool in a myriad of ways to reduce lag. Firstly, the diamond design allows for a tri-chamber system which separates components into 3 areas, each equipped with fans and vents. Secondly, the fact that it rests on one edge allows all 6 sides to be exposed, making way for maximum ventilation and airflow.

Thirdly, exhaust ports and three 120mm liquid cooling radiators makes sure hot air gets expelled and cool air is constantly circulated to critical parts. The HP product is apparently 4K and VR-ready and boasts of an impressive set of specs. The base version starts at $1799 and ships with an Intel i7 Skylake processor, 8GB of RAM, a 256GB SSD, 2TB HDD, an AMD Radeon RX 480 GPU, and 10 USB ports. 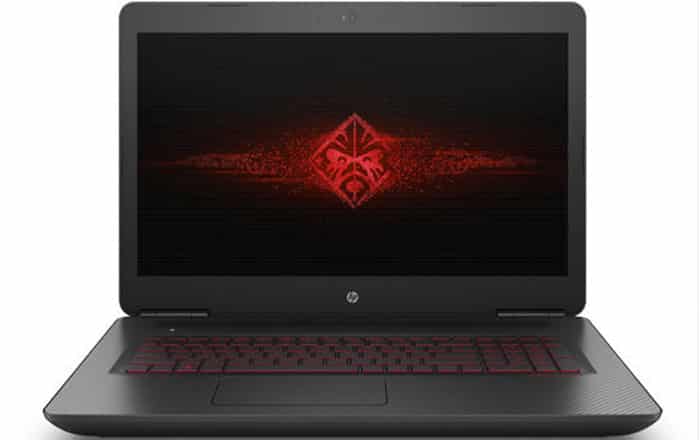 The other big launch of the day was the new 17.3-inch Omen laptop. The $1599.99 notebook offers the power of NVIDIA GeForce GTX 1060 or 1070 graphics, up to 4K display resolutions, VR support, and a 95W battery which can apparently last for 7.5 hours at a stretch. HP also came out with a gamer-focused mouse, mousepad, headset, keyboard, and curved monitor.