The ongoing IFA has paid witness to HP announcing an array of new products under its computing portfolio. It has unveiled two new ENVY x2 detachable PCs, an HP Pavilion x2 detachable PC and two Chromebooks, which are all scheduled to invade markets this year.

The ENVY x2 range features models bearing large 13.3-inch and 15.6-inch displays. Equipped with removable backlit Bluetooth keyboards, these PCs can easily be turned into tablets for portable use. They are powered by Intel’s Core M processors, and feature Beats Audio branding. 500GB worth of storage is on offer through the 15.6-inch variant, whereas 256GB SSD memory has been granted to the 13-inch model. 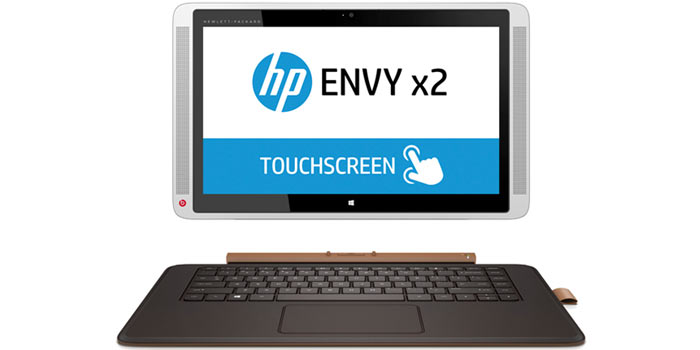 Next in the lineup is the HP Pavilion x2 which too kicks in a detachable screen of 10 inches in size. This HP Windows tablet comes with a dual-purpose keyboard/cover which can even serve as multi-position stand. It runs on an Intel Atom processor, and claims to offer battery backup of 11.75 hours. Front-firing speakers with DTS sound are another highlight of this PC. 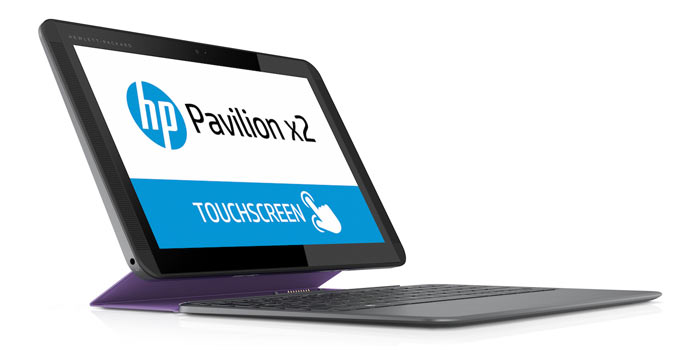 HP hasn’t forgotten its loyalty to Google’s Chromebook program, as it has introduced two new laptops bearing the said branding. These Internet-focused devices come in 11-inch and 14-inch sizes, and ship with 100GB of Google Drive space valid for two years.

The Intel-powered 11-inch model features an HD display, and can be purchased in vibrant colors like ocean turquoise, snow white or twinkle black. The 14-inch version grabs a full HD monitor and runs on an Nvidia Tegra K1 processor. 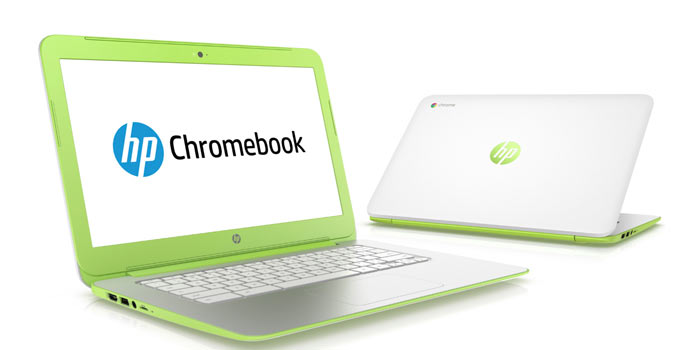