HP is soon to launch two new Android tablets under the Pro Slate 12 and Pro Slate 8 monikers and unlike the ones in its current portfolio, these devices will be aimed at business customers. Based on this, it’s obvious that they will be high-end releases and might not come cheap.

Notebook Italia notes that the HP Pro Slate 12 and Pro Slate 8 were initially spotted on GFXBench and recently popped up on the company’s website, but were taken down. The source managed to pull data on both slates through Google Cache and is reporting that they share similar features expect for dimensions, display size and resolution. 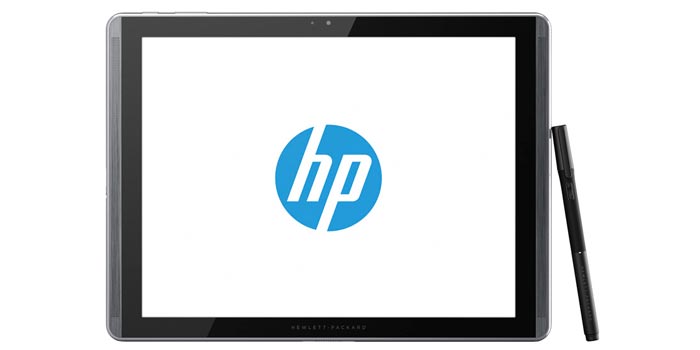 The HP Pro Slate 12 has a 12.3-inch screen with 1600 x 1200 pixel resolution and Corning Concore Glass, while the Pro Slate 8 which is not to be mistaken for the Slate 8 Pro, features a 7.7-inch 2048 x 1546 pixel panel. Both devices will also tag along styluses which are being called the HP Duet Pen.

Also read: Sony rumored to be working on a high-end 12-inch tablet for Q1 2015 launch

Coming to the common features of both slates, they each pack a 2.3GHz quad core Snapdragon 801 processor with Adreno 330 graphics which is a bit of a disappointment considering that the chipset is starting to get old. Then there’s Android 4.4 KitKat, 2GB RAM and dual cameras. 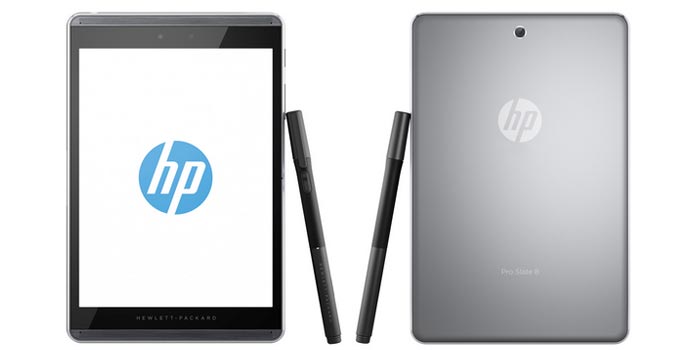 Here’s an overview of the key HP Pro Slate 12 and 8 specs:

For now, there’s no word on price or availability for the HP Pro Slate 12 and Pro Slate 8 tablets.