HP Envy Rove 20 unveiled, Pavilion and Envy AIOs show up in the US 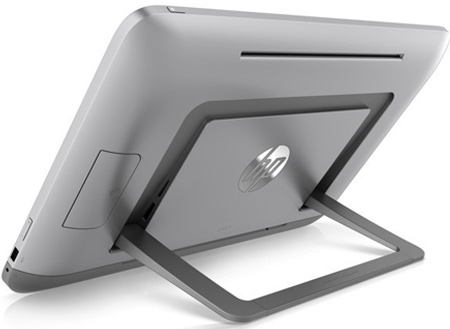 HP has pulled out a device similar to the Asus Transformer AiO, dubbed Envy Rove 20 in the US and has revealed the Pavilion 20 and 23 TouchSmart AIOs’ price details. The former is slated to be made available in July, but the exact release date has not been confirmed as yet. The other two systems are expected to hit store shelves on June 26 and June 5, respectively.

The HP Envy Rove 20 is said to be a desktop that leaves the desk behind. This mobile AIO has a 10-point multi-touch display and can stand upright or go completely flat on the table. Multiple people can interact with the device at the same time, which is said to make it apt for playing multiplayer games such as Monopoly, Fingertapps, JigsWar Puzzle and many others. 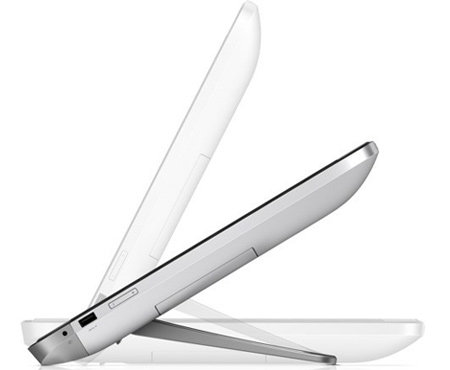 Its 20-inch IPS LED display with a wide viewing angle projects images with rich colors in 1600 x 900p resolution. The Envy Rove 20’s ability to render sharp graphics can be attributed to Intel HD graphics, while it acquires multitasking properties from the fourth generation Intel Core processor. Prospective customers can also expect the tablet-like AIO to reproduce good quality sound with the assistance of Beats Audio. Additionally, a battery hides under the hood and coughs up usage time of about 3.5 hours in between charges. 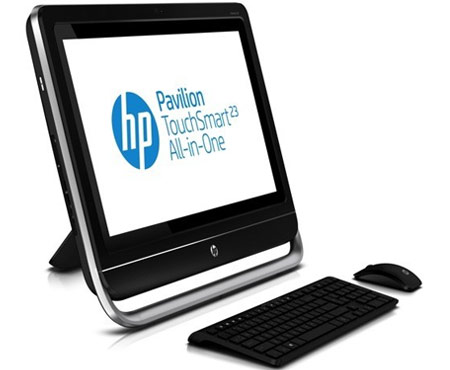 The other Windows 8-based AIOs claim to carry affordable price tags, without compromising on essential features. The HP TouchSmart PCs will arrive in screen configurations of 20 and 23 inches and the latter is said to be fitted with a full HD IPS display with a wide viewing angle. Apart from these, the company has unraveled two notebooks as well as a couple of printers that are compatible with iOS’ AirPrint.

As we’ve already mentioned, the HP Envy Rove 20 will be made available in July this year. The Pavilion 20 TouchSmart and 23 TouchSmart will be available for purchase next month for a starting price of $619.99 and $749.99, respectively. Also, the Envy printers are slated to go up for sale soon as well, and they will set users back by at least $99. 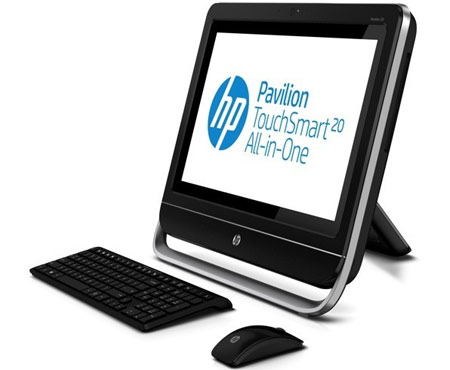 Take a quick look at the key specifications of the Envy Rove 20: