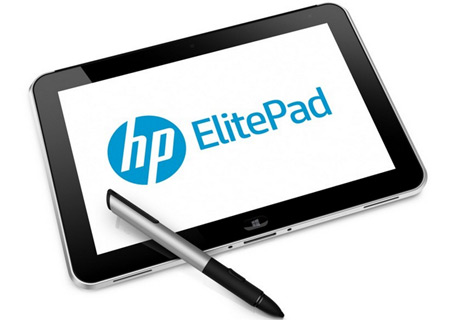 Operating on Windows 8, the HP ElitePad 900 has been unveiled and the company says it’s been designed to accommodate business users. It has an ergonomic design and uses premium materials like machined aluminum, upping its style attributes while packing Intel’s next generation mobile processors and offering Intel x86 compatibility.

The tablet features a 10.1-inch display and weighs about 1.5 pounds. It supports touch-based input and can even be controlled by voice input. The embedded front camera, HP claims, is capable of 1080p, while at the rear is a more powerful 8MP snapper with an LED flash. 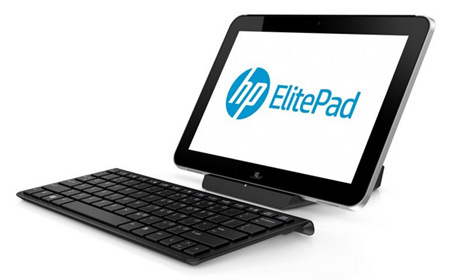 Besides the main device itself, HP has several peripherals lined up called smart jackets which compliment the tablet and make it more useful. For example, a productivity jacket has an integrated keyboard, a few USB ports and an SD card reader.

A docking station is aimed at converting the device into a mini-desktop with an added keyboard, while another jacket, sold both with and without an external battery, adds a few extra ports including USB, HDMI and an SD slot. 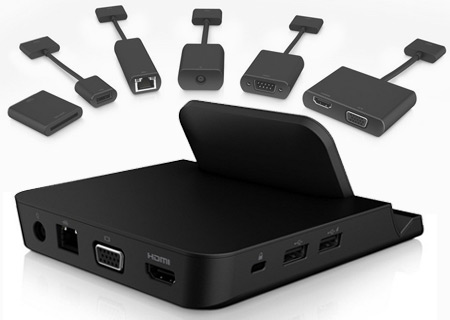 There is also a host of tools available for the rugged tablet and users can print directly from the device to any networked printer. Users can share a wireless internet connection and network bandwidth using a desktop application, whereas user-experience software includes the company’s CyberLink Media suite which helps in managing and creating audio and video content.

The HP ElitePad 900 US release date details reveal availability in January 2013. Pricing is to be revealed at a later time. And it also brings along military-grade durability protecting it from drops, vibration, dust, extremes in temperature and high altitude conditions.