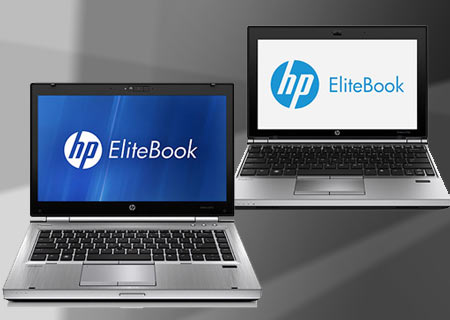 A certain California-based IT company seems to have been saving its latest inventions for a rainy day and has now unveiled 30 new devices including the HP EliteBook Folio 9470m Ultrabook and the EliteBook p-series laptops. To break things up a bit further, the new range comprises of the EliteBook 2170p, 2570p, 8470p and 8570p variants.

All four systems in the p-series are equipped with third-generation Intel Core processors for better performance and enhanced battery life. The HP EliteBook 2170p is the company’s smallest as well as lightest business-oriented notebook weighing less than 2.9 pounds. It sports an 11.6-inch display and is compatible with various docking stations.

Packing in 14- and 15.6-inch screens are the HP EliteBook 8470p and 8570p laptops, respectively. They proffer a host of security features along with the SRS Premium Sound PRO enhancement and up to 36 hours of battery life on a single charge. For the EliteBook 2570p, the company has slapped on a 12.5-inch HD display that’s accompanied by an ODD and connectivity options including 4G LTE and wireless WAN. 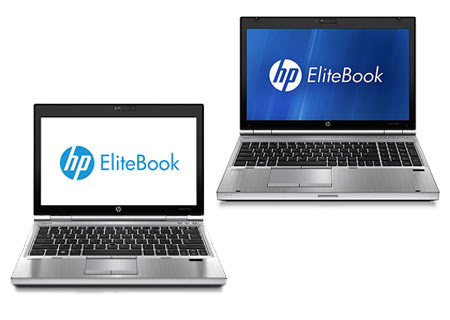 In addition to the aforementioned notebooks, HP has also announced the EliteBook Folio 9470m Ultrabook which combines a sleek design with a lightweight form factor of 19mm in thickness and around 3.5 pounds in weight. The laptop comes with an optional built-in 4G wireless WAN module as well as Ethernet, VGA, DisplayPort and USB 3.0 sockets.

The HP EliteBook p-series release date is pinned down to June 4, while the HP EliteBook Folio 9470m Ultrabook should be available in October. The EliteBook 2170p and HP EliteBook 2570p price tags start at $999 and $1,099, respectively. Potential users can pick up the EliteBook 8470p and 8570p from $899 onward.