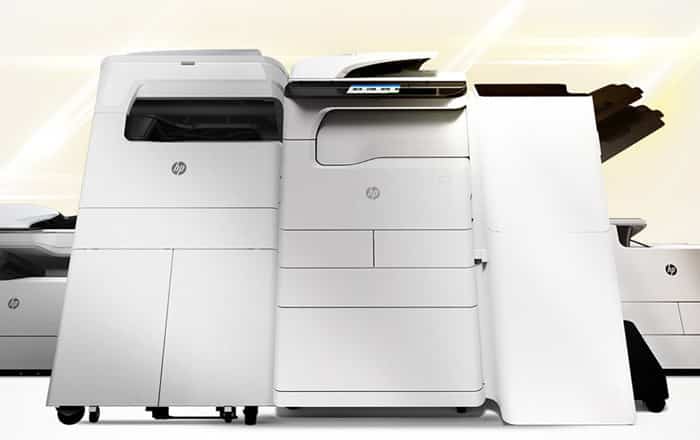 Samsung has sold the entire global operations and assets of its printing business to HP in a deal valued at $1.05 billion, the biggest print acquisition in the latter’s history. The move benefits both parties since the first will now concentrate on its core areas of interest and the second will be able to strengthen its standing in the sector.

While not explicitly stated, Samsung’s printer division has probably had a rough go of it against competition from giants in the segment like Canon, HP and Epsom. The company’s Printing Business Unit is set to be spun off into a separate company on 1 November. 100% of its stake and overseas assets will be handed over to HP.

Samsung’s printers won’t be completely erased from the market though. The manufacturer plans to source printers from HP and vend them in South Korea under its own brand name. HP itself has stated that it plans to disrupt and reinvent the $55 billion copier industry with the help of its new acquisition.

HP is looking to do so by replacing old school copiers with multifunction printer (MFP) technology. Samsung currently has a wide array of A3 MFPs. The deal makes sense in that light since the US-based brand gets access to the products in addition to nearly 6500 printing patents.

Furthermore, the transaction will also serve to fortify HP’s position in the global laser printing sector where it’s been in a partnership with Canon for the past 30 years. The new Samsung contract is expected to be closed within a year pending regulatory review and other customary closing conditions.