HP’s Spectre x360 convertible laptop is one of the most impressive reveals we’ve seen this year and it’s designed to give the MacBook Air a run for its money. Well, the company is now bringing the competition for the latter to India as well, by launching the notebook in question with a whopping Rs 129990 price tag.

That amount is certainly a lot, but you do get top of the line laptop features with the HP Spectre x360. Sadly, it doesn’t look like you’ll be able to customize the notebook or even go for the base model which is tagged at $899.99 (around Rs 57000). The hybrid laptop made its debut just last month and is based on the new 5th generation Intel Broadwell processors. 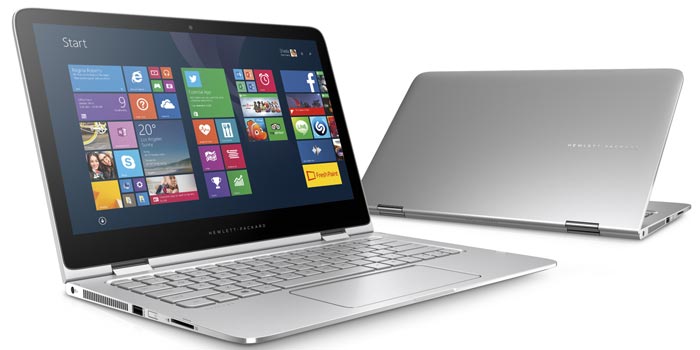 For memory, there’s 8GB RAM and a 256GB SSD. Coming to the design, the Spectre x360 features a 360-degree hinge which allows you to push the display back to enable various modes such as tent, display and pad.

The main body is made from CNC aluminum and the device’s overall weight is just 1.48kg. Also, the notebook is pretty slim at 15.9mm and it can deliver some pretty impressive battery life of up to 12.5 hours. 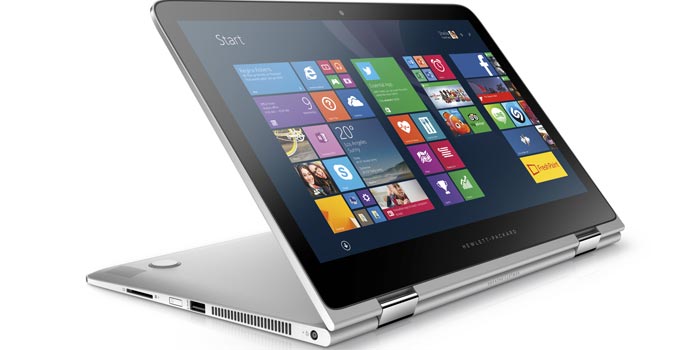 The HP Spectre x360 is already available for purchase across India, but in a single configuration only.