HP India has launched several new tablets in the country, all of which are designed for business and run full versions of Windows or Google’s Android OS. The lineup comprises of the Pro Slate 8, Pro Slate 12, Pro Slate 10 EE G1, Pro Tablet 408 G1, Pro Tablet 10 EE G1 and ElitePad 1000 G2 which comes in Healthcare and Rugged variants. 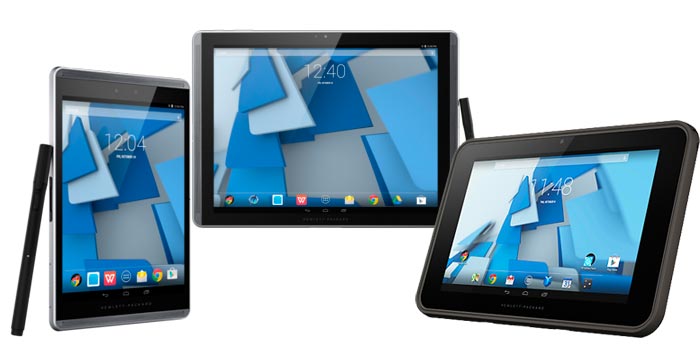 This slate offers the same display and RAM as the Pro Slate 10 EE G1, but has 32GB flash storage as standard. Then there’s the Pro Tablet 408 G1 which is no different from the previous device as it comes with a quad core Intel chip, 2GB RAM and options of 32GB or 64GB internal hoarding space. This tablet has an 8-inch 1280 x 800 pixel LCD. Last on the list are the HP ElitePad 1000 G2 Healthcare and Rugged editions. Sadly, neither of the two devices has been listed on the company’s website and so there isn’t much information. 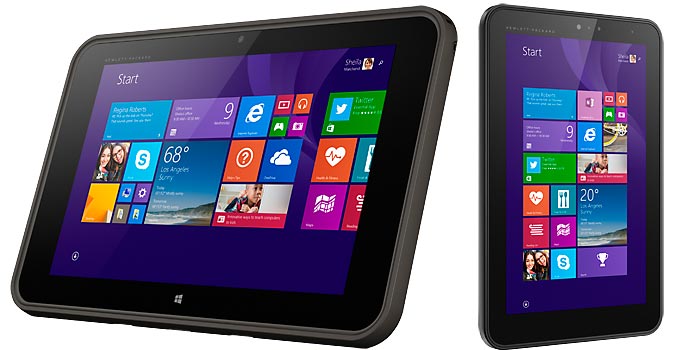