How To Watch Netflix On Wii 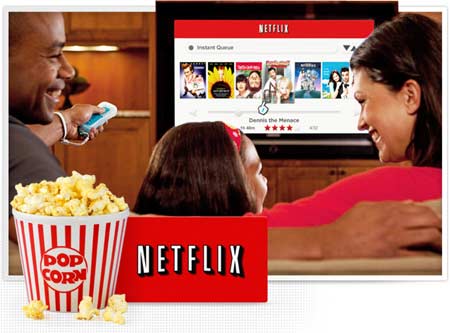 If you’re stumped about how to watch Netflix on Wii, then we suggest you read on. But before diving straight into the intricacies, we’ll reveal a little about Netflix and the various other platforms it caters to. It’s looked upon as an on-demand internet streaming media that extends its service to different countries across the globe. This includes the US, Latin America, Canada, the UK, the Caribbean and Ireland.

Netflix started in 1999, by offering subscription-based digital distribution. The service now comes to entertainment enthusiasts through a variety of ways like the computer, internet-connected Blu-ray players and TVs, Roku Box, the iPad, mobile phones, Google TV, Apple TV and TiVo with Netflix access. The company in question also caters to gamers who have a huge appetite for films and TV episodes. So in order to satisfy this hunger, they extended its stretch to the PS3, Xbox Live and Nintendo Wii. Now, if you own the latter gadget and want to watch your favorite action movie or romantic flick, we’ll take you through the method, step by step.

In order to watch Netflix on Wii, you’ll first need an active Netflix account for viewing unlimited online content as well as a high speed internet connection and of course, a TV. The company recommends and internet connection of 3Mbps or higher for DVD quality and even connecting the Wii to a router. After you’ve made an account, it’s now time to connect your Wii console to the web. For doing this you’ll require a broadband internet connection and access point. Now all you have to do is download Netflix from the Wii Shop Channel and you’re good to go.

Downloading Netflix From the Wii Shop: 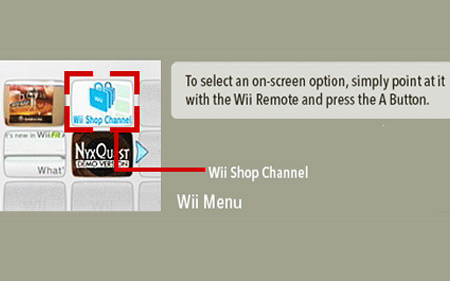 On selecting the Wii Shop Channel, you should be able to see a pop up that asks if you want to link a Club Nintendo account to your Wii Shop one. Depending on your preference, either fill in the details and hit ‘link’ or keep the fields blank and opt for ‘do not link.’ Then go to ‘Wii Channels’ directly from the main menu of the Wii Shop Channel and hit the ‘Netflix Instant Streaming for Wii’ option. And since it’s a free downloadable application for the console, you would need to click on ‘Free 0 Wii Points.’

Now, select the specific download location so opt for either the ‘SD card’ or ‘Wii system memory.’ Once you’ve done that, hit the ‘ok’ button and subsequently opt for the affirmative to activate your selections and download the channel. Immediately thereon, gamers will be treated to a dollop of nostalgia as they’ll be able to see the plump Italian plumber Mario scurry across their screen. As the download progresses, the stout hero will hit a trio of bricks. Once it’s successfully downloaded, you should see the icon appear on the Wii menu. 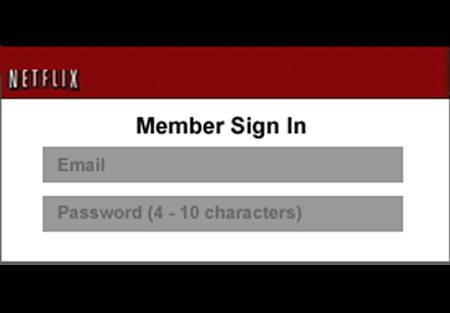 Now from the Wii menu, select the icon and hit ‘Start.’ If you’re an existing Netflix member, say ‘yes’ and continue to the Member Sign In screen. But if you aren’t one already, simply fill out the different onscreen fields and continue. Coming back to the Member Sign In screen, you’ll need to punch in your email address and password within the confines of the 2 gray-colored boxes via the onscreen keyboard. When you’re done entering the necessary details, hit ‘enter’ and then the ‘continue’ button. After all these formalities are completed, you can directly start to watch Netflix on Wii. Which means you’ll have a treasure chest of movies and TV shows right at your fingertips.

Pros And Cons Of Netflix On Wii:

Touching on the benefits first, you can watch all movies and TV episodes anytime you want and any number of times as well. By taking into consideration the member’s personal preferences, the content gets sorted into various categories so that it becomes easier to find selected picks. They further have the ability to rate the flicks and even read synopses on the same before opting for a certain one. And last but definitely not least, parental controls can be tweaked to restrict access to the service on the Wii.

The only downside here is that the Wii console has the ability to splash across resolutions only up to 480p. This means it cannot display movies in HD content. So if you want to watch Netflix on Wii, don’t plan on getting your hands on the HD versions of Titanic or Clash of the Titans. 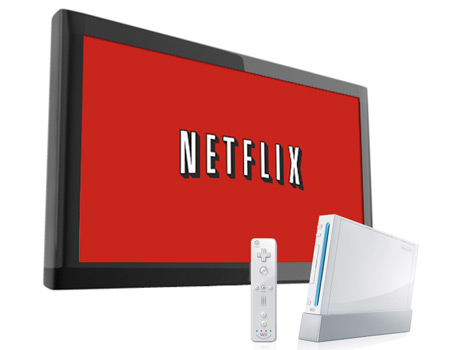 These days, most individuals prefer to sit back with a bucket of popcorn and let the movie come to them rather than running to the nearby store just to pick up their Saturday night entertainment. Streaming video online is definitely on the rise and has already invaded different platforms, portable or otherwise. As of July 2011, the Nielsen blog revealed that 25% of Netflix users are watching their desired content on the Nintendo console. And it seems that half of all the subscribers connect to the service through their gaming systems. So with digits like these, many would surely want to get with the trend and find out just how to watch Netflix on Wii. Here’s where our helpful guide comes in. Let us know your take on this service.

Among Us Character Guide: Everything You Need To Know