The Nintendo GameCube was definitely a fan favorite, and this is in great part due to the fact that GameCube came with dozens of unique game titles such as The Legend of Zelda: The Wind Waker, Super Mario Sunshine, Resident Evil 4, The Prince of Persia; Sands of time, F-Zero GX and a ton of others. However, almost two decades later, it has gotten harder to play these old-time favorites because of the newer generation of consoles that do not support the older versions. Luckily with the strides in technology, it’s still possible to play GameCube games not only on your PCs but also on your android devices with the aid of an emulator. In this article, I’ll be showing you how you can go about just that.

Although there are a ton of emulators out there that are compatible with PCs, just one emulator can run fairly well on your android devices to enable you to play these games. This emulator is the dolphin emulator and it has been in existence strictly for Windows, Linux, and Mac computers for some time now, however, in 2013 there was great news for Android users, as there was a release of Dolphin Emulator for Android. This move put dolphin emulator ahead as the preferred choice for gamers who want to still catch the trill from great GameCube classic titles on their handheld devices.

The Dolphin Emulator for Android comes in beta but it is still officially available on the Google Play Store for free download. It is most important that these software are legally acquired for your mobile device so you will have to either download GameCube isos or manually fetch the ISO files to play them with the most suitable emulator available for your Android device. Though the dolphin emulator has become the most popular of Android it isn’t without its shortcomings as users have complained of compatibility with only a selected Android devices, glitches and limit to which game titles they can play on their devices, if you can look past this it is still worth a try especially when you freely want to move around with your mobile device without having to depend on the PC version of the emulator to connect to your device. Below are the steps on how to play GameCube games on Android: 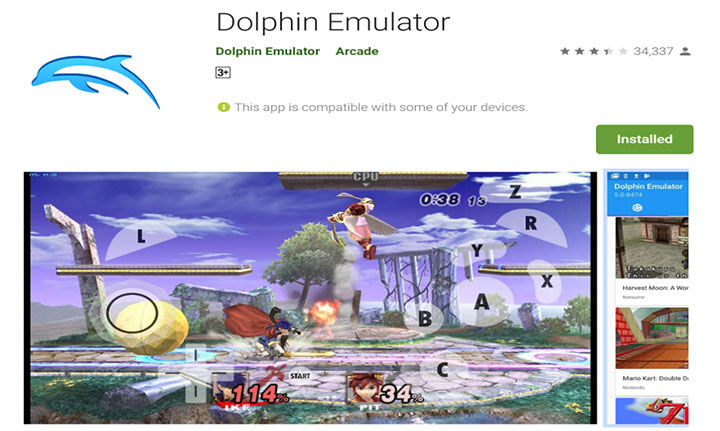 Every Nintendo GameCube game title out there is available in a compressed processing file format known as the ISO. Being that the Android Operating System runs on APK files, this makes it incompatible with the ISO file format and this is why you need to the emulator to stand as a go-between for both file formats so they can run without issues.

Sometimes the file you download may not be in an ISO format, but they may come compressed in a RAR or a 7z format. So you will need to first of all extract the file before you will be able to use it with the GameCube emulator Android. You will need an app for the file extraction, I would recommend the 7Zipper app, it is also available for free download on Google Play Store. 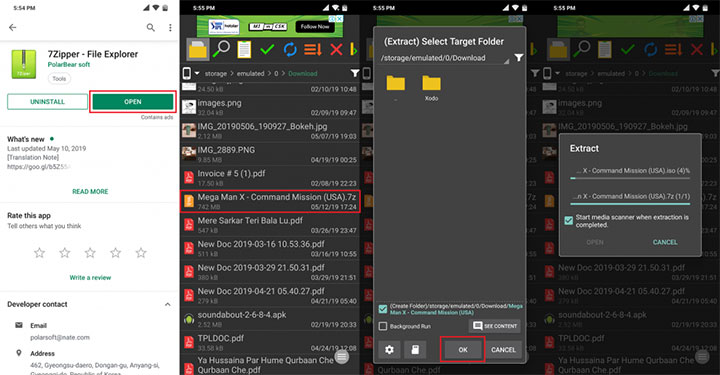 Once you have the GameCube ISO file has been successfully extracted and is ready for use, the next step is simply to add the file to the Dolphin Emulator app. Once the game has been added to the emulator, it will enable you to launch, manage saved data, and also configure control settings right from the emulator. 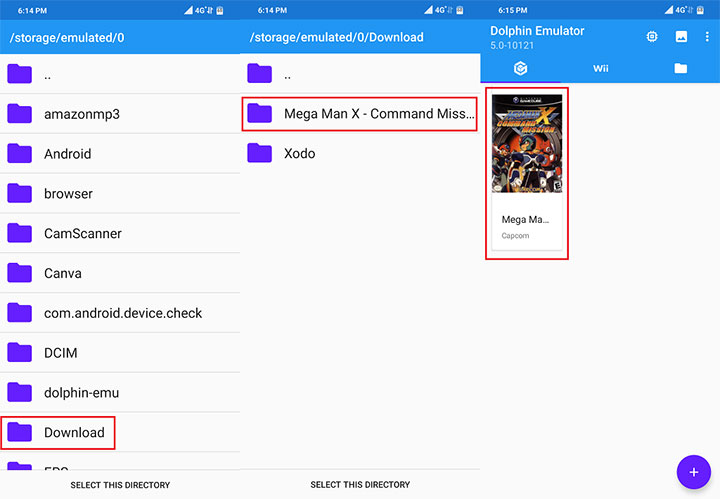 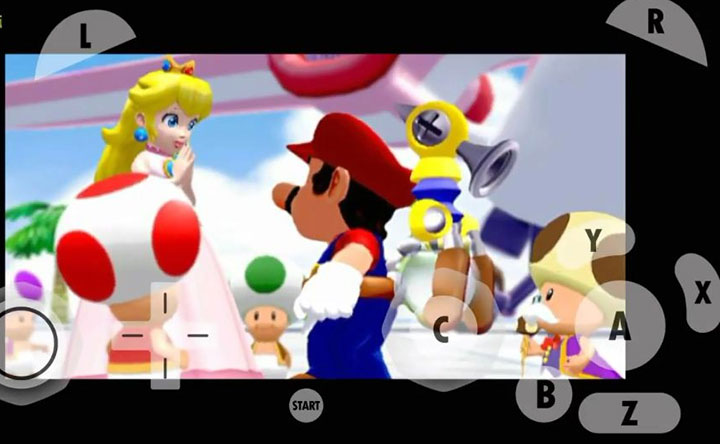 Please don’t forget to share your experience and comments if you have tried out playing GameCube games on your Android device. Thanks!