How To Check Computer Specs 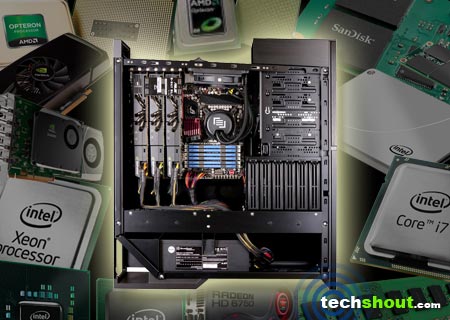 Today, we’re going to jot down a few ways on how to check computer specs. If you’ve purchased a new PC or plan on upgrading your existing one, it’s necessary to know what hardware is employed within your system. Doing so not only gives you a rough idea of how your current build can perform, but also allows you to conveniently carry out further adjustments or changes to certain components for making the most out of your rig. For instance, if your PC embeds one of the latest processors in the market, but the graphics unit is a couple of years old or vice versa, you’re most likely to end up with a bottleneck. Upgrading the less capable component here could solve the problem. But you won’t really know which bit of hardware is slowing down the PC unless you have a full specifications list. We’ve got a few methods lined up just for that.

If you’re on the Windows platform, Microsoft has taken the effort to make things very easy for you. The OS comes loaded with a few diagnostic tools that are capable of monitoring the hardware and the software employed within a system. Read on for instructions on how to access them.

– The DirectX Diagnostic Tool or DxDiag is basically designed for troubleshooting DirectX-related issues. However, it can still be used to check computer specs.

– To start the application, click on the Start menu and select the Run tool located on the right. If you’re on Windows Vista or 7, the software can be found by simply typing the keyword into the search field or you could launch it through the Windows key + R shortcut straight from the keyboard. 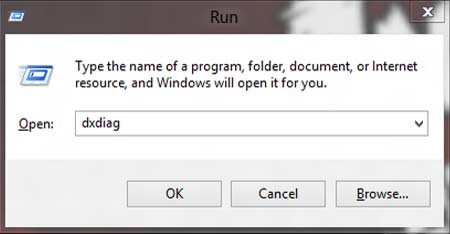 – With the tool open, type dxdiag into the text field and then click on OK. Doing so will launch the diagnostic application. 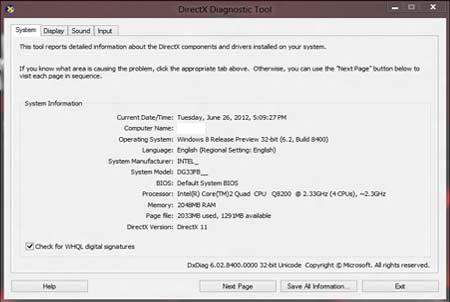 – On the first page, the software will list out general system information such as the manufacturer, processor model number, OS version, memory employed and much more. Apart from this, your graphics card details will be shown under the Display tab, while Sound brings up the current sound settings and Input lists out devices connected to your computer.

– System Information, or msinfo32.exe as abbreviated, is a simple yet efficient tool within Microsoft’s Windows platform that lists out details about a computer’s current hardware and software, including the drivers. To access the application, follow the steps we’ve jotted down below:

– If you’re on Windows Vista or 7, the app can be easily launched through the Start menu itself. First, click on the Windows icon, then simply type System Information into the search field and click on the tool once it appears amongst the results. 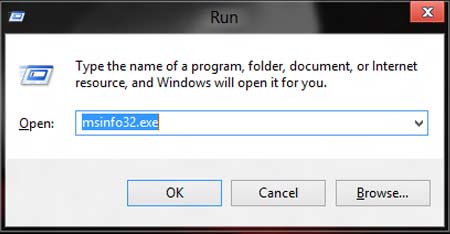 – To check computer specs on XP-based systems using this method, the application can be accessed from the Run tool by using msinfo32.exe as the program name, or by manually navigating to the location where the file is stored. 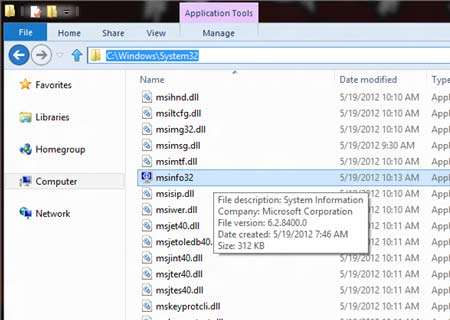 – For the latter part, open My Computer, head to your system drive (normally C:\), then the Windows folder. From there, navigate to System32 and run the msinfo32.exe executable file. 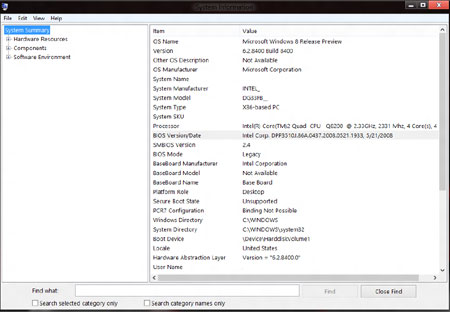 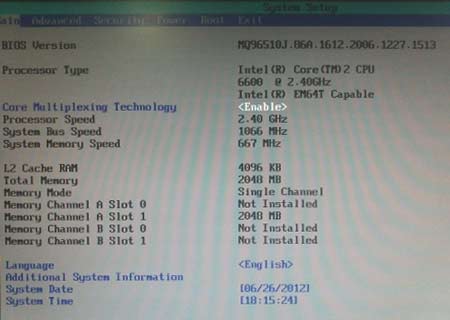 Before Windows or any other OS loads, every computer first runs the BIOS. The main job of this firmware is to identify devices such as the CPU, RAM, VGA card, HDD, optical drive and other hardware connected to the computer such as the mouse and keyboard. By accessing the BIOS UI, we can derive a brief list of components that are fitted within the PC. To get there, simply power on your system and tap the F2 or Delete key (varies between different mainboard makes) when prompted. On the first screen itself, your basic PC configuration should show up.

The pre-loaded tools from Microsoft do provide a thorough analysis of hardware. However, if you’re an advanced user, you’d probably be searching for some in-depth information that the aforementioned methods aren’t quite capable of delivering. In that case, you’re going to need a little help from third-party software. 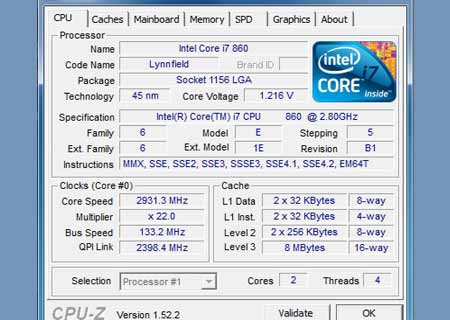 CPU-Z is a freeware that can be used to check computer specs. What it basically does is, it gathers information of all the key components such as the CPU, cache memory, motherboard and graphics. Through this tool, you should be able to derive an in-depth view of the hardware employed. This application can be acquired through the cpuid.com website. 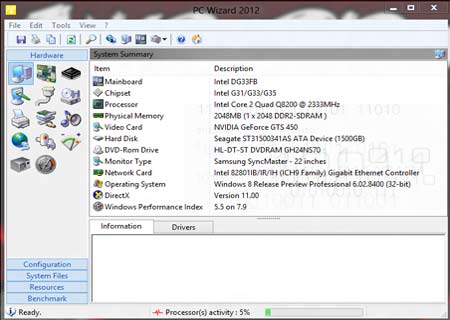 The makers behind the CPU-Z tool are also responsible for developing PC Wizard 12. The app in question is a highly capable utility that’s designed mainly for hardware detection purposes. However, it can even benchmark your computer by analyzing the performance of various components such as the CPU, cache, RAM, HDD and flash storage and video. The PC Wizard 12 software is up for grabs through the cpuid.com website as well.

And there you have it; some of the easiest methods available on how to check computer specs. Through the aforementioned tools, you should be able to conveniently identify the hardware components your PC employs. Apart from what we’ve listed out, do let us know about the tools you use for deriving a complete list of system specifications.