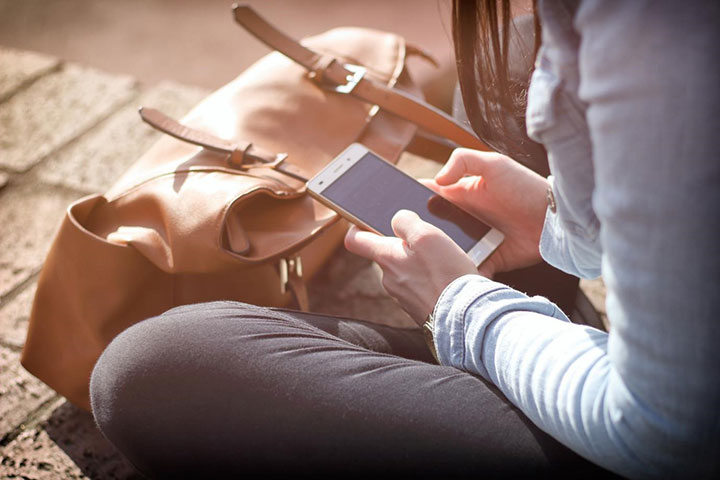 Just recently, about a few months ago, the government of Donald Trump, sanctioned the world’s second-biggest supplier of smartphones and the world’s largest supplier of telecommunication equipment, Huawei. This came after the Chief Financial Officer, who is also the daughter of the founder of the Chinese telecommunication company, Meng Wanzhou, was arrested in Canada. She was arrested late last year and was alleged to have assisted in the evasion of the US sanctions to sell its equipment to the errant nation, Iran. You may not know it, but the ban on the company will cause a lot of downsides in both America’s and China’s economies. But most importantly, it will also cause serious problems in some of the foreign schools that receive research funding from the company and affect students who already use the smartphones produced by this Chinese company. This article will discuss how the embargoes placed on Huawei can affect University students and cause a great deal of loss in our schools. Enjoy your read!

The US government officially sanctioned Iran after a group of radical Iranian students took the American Embassy, located in Tehran, in 1979, and held the people inside hostage for several hours. Although the ban was later lifted, it was replaced again some years later because of the country’s failure to comply with the UN’s safeguard agreement and halt its manufacture of nuclear weapons. They include the following: 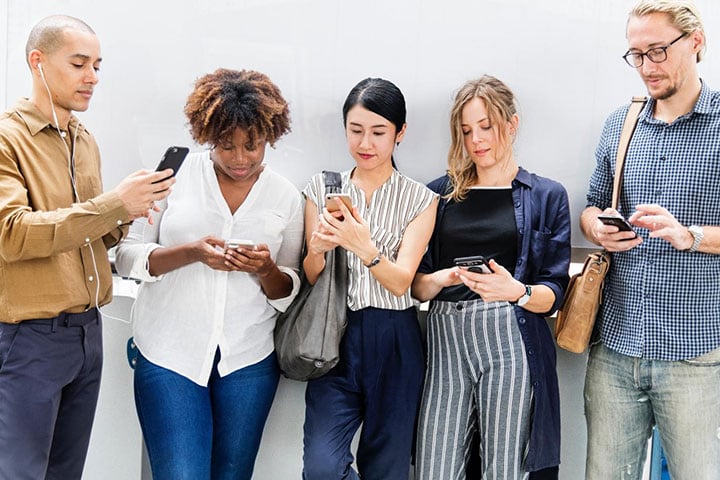 So, for any company to do business with Iran, a license from the United States Treasury Department must be issued before the start of any dealings of the sort with the country.

However, it was alleged that they had been selling their equipment to Iran, thereby breaking the sanctions of the American government. Prior to this time, the United States government has always complained that there’s a backdoor in Huawei software, which Beijing has been using for their espionage operations. And demanded that the company release its data. All the same, the Chinese government has constantly debunked this as a trade war sabotage.

Also, the top telecommunication company of China has vehemently denied these allegations, saying that it has always complied with the international laws and regulations where it applies and has not breached any trade policy. Despite all these, the United States has gone ahead to effect strict restrictions on the company:

So how will these sanctions affect students generally?

The embargo also sanctions software usage on Huawei smartphones. This will disallow users from accessing essential apps like the Google Play Store, where students can easily purchase and download important learning apps. This means that after the 90-day grace given by the Trump’s administration on exports and imports done by the company, users will not be able to update their Android operating system, although their mobile phones will still retain the Google’s Android OS. This is because Google is an American company

They’d also be unable to use and download useful and important learning apps on their mobile phones from the Google Play Store like they normally would. So they’ll need to purchase a new phone, which means additional costs and a complete waste of precious money. 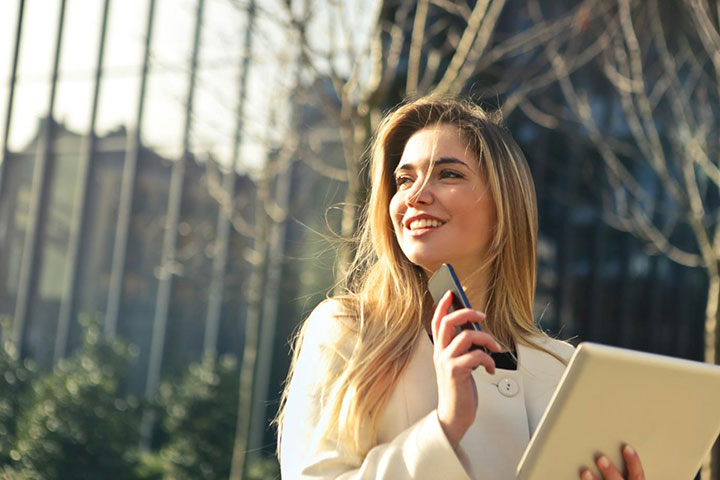 Students often make use of the search service of Google for their assignment and also for research. This is also one of the downsides of the action.

Huawei is one of the top companies that have been investing greatly in many foreign universities. They make international collaborations with universities in research and financial backing. These sanctions can actually halt funding from this telecommunication giant. Currently, universities like Oxford and Stanford have discontinued their partnership with the company and have refused continuous funding because of the allegations. This can really affect the students in these schools. Mostly, higher institutions depend on funding like this in order to survive, cutting ties with the company will definitely affect the financial status of the school.

Huawei has, since 2015, surpassed two of its main rivals, Nokia and Ericsson. It is also said to be way bigger than South Korean’s Samsung and ad China’s ZTE. This means that it covers quite a large population of people. The company holds a large percentage of the phone market. And this is why the US government needs to lift the sanctions so that students, as well as, many Americans who are users of their smartphones, will not have to suffer for it.