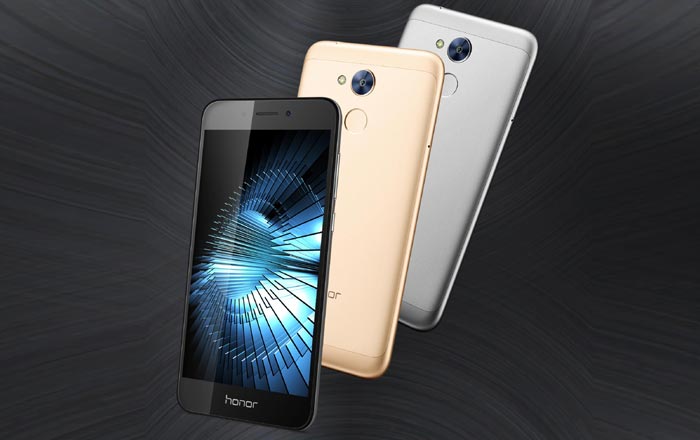 Huawei offshoot Honor has launched the Holly 4 in India, the latest entry in the brand’s long line of affordable phones. The handset is set to hit offline retailers across the country from today itself at Rs 11999.

At that price, the Honor Holly 4 will be going up against popular rivals like the Redmi Note 4 and Moto G5. Huawei is touting the device’s metallic body which has been sandblasted for a smooth texture at the back. There’s a fingerprint scanner as well which is supposed to unlock the phone within 0.5 seconds.

Other than opening up the Honor Holly 4, the fingerprint reader can also be used for doing things like stopping alarms, clicking images, answering calls, and browsing photos. The 13MP camera at the rear has been equipped with PDAF and LED flash.

As for battery life, Huawei claims that the 3020mAh unit is capable of 28 hours of 2G talk time, 10 hours of 4G browsing, and 12 hours of HD video playback. The powerhouse has apparently been designed for longevity, able to retain 80% or more of its capacity even after 800 recharges have been completed.

A neat look at the Honor Holly 4’s specifications:

The Honor Holly 4 will be available in silver, gold and grey colors. Once again, you can snap it up via brick-and-mortar stores at Rs 11999.