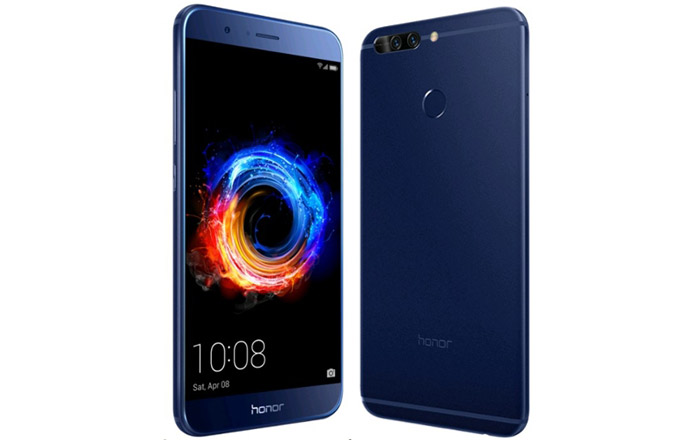 Huawei’s brought the Honor 8 Pro to India, but hasn’t announced how much it’ll cost when it hits stores. What it has confirmed is that it’ll be available in the first week of July in blue and black colors via Amazon.

To recap, the Honor 8 Pro began its journey as the Honor V9 in China back in February this year. It then travelled to Europe in April under the name Honor 8 Pro. This name has been kept intact for its India release, probably to clearly tell consumers that it’s an upgrade over the similarly dual camera-toting Honor 8.

The Honor 8 Pro sets buyers back by £474 in the UK which translates to approximately Rs 38930 in India at current conversion rates. This is pretty steep for the brand, considering it’s mostly ventured into the affordable market sector in India and not the premium one.

Highlights of the Huawei offering include its 12MP twin snappers, 6GB of RAM, and 4000mAh battery. Its camera module comes equipped with LED flash, 4K video recording, and laser autofocus. One lens takes care of color, while the other captures photos in black and white.

We’ll fill you in on the Honor 8 Pro’s price and availability details the moment it goes official in July.