Honor 6X headed to India on January 24, here’s all we know 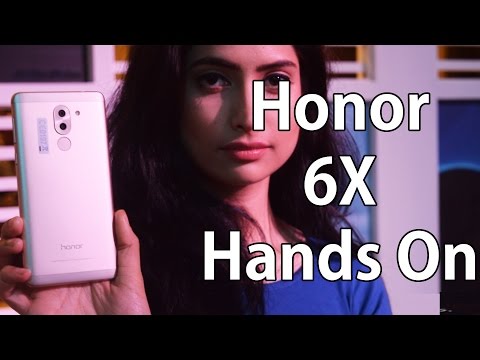 Huawei’s new Honor 6X smartphone which sports a dual camera setup and comes bearing an affordable price tag is all set to be released in India now. January 24 is when that will happen since invites for an event on that date have already been sent out by the company.

This smartphone was first released in China last year, while it made its way into Europe and the US only a few days ago. The 6X is being sold in the latter at $250 which translates to around Rs 17000. But what’s more interesting is that Honor itself has confirmed to us that its price in India will fall below Rs 15000.

This phone is highlighted by its dual camera setup which consists of a 12MP snapper and a 2MP one. Right below this apparatus is a fingerprint scanner. An 8MP front facing shooter has also made its way into the Honor 6X moreover.

This phone runs an Android 6.0 Marshmallow version of Emotion UI, but an update to Nougat will indeed be released for in the future. It exists in gray, gold and silver color options by the way.

We’ll bring you more on the Honor 6X on January 24, including everything related to its price and its release plans. For now, do check out our hands on video of the phone in the space above.