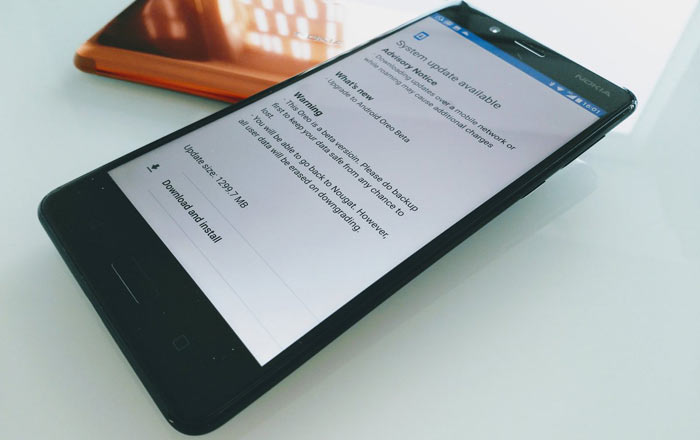 HMD Global has already promised to update the Nougat-running Nokia 3, Nokia 5, Nokia 6, and Nokia 8 to Android 8.0 Oreo. The company has now gone one step further and announced that it’ll be rolling out Android P to the phones as well.

This is very welcome news for owners and potential customers alike. It also hopefully means that HMD Global intends to stick to at least 2 years worth of updates for its devices going forward. Google itself follows such a schedule for its own smartphones, but very few manufacturers actually do the same.

This is especially true of the entry-level market sector. The Nokia 3 belongs to that particular segment, so it’s nice to see HMD Global not ignoring it in favor of its mid-range and high-end models. The firm already pledges to provide a near-stock Android experience, so it won’t have to deal with too much customization when upgrades roll out from Google.

HMD Global’s not stopping with just Android updates. It’s also open to unlocking the bootloader for all its phones. That’s according to an interaction between Nokiapoweruser and Nokia Chief Technology Officer Mikko Jaakkola on Twitter. The former asked him about it and the latter told him the company would unlock one model at a time.

The CTO then asked him which device he would unlock first. Freeing up the bootloader means that people will be able to choose options like Lineage OS to keep their handset updated even after official promotions dry up.