‘Hitman Trilogy’ for PC and PS2 announced by Eidos 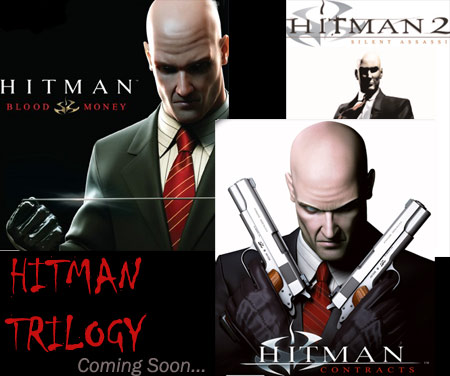 Eidos has finally announced the much-awaited Hitman Trilogy for fans of the popular Hitman series of games.

Kane & Lynch will release sometime this year for the PC and Xbox 360 platforms.

According to David Bamberger, Marketing Manager, Eidos North America, “Hitman Trilogy is a seriously powerful dose of gaming. The three game set will show just how controversial and innovative the action and stealth gaming genre remains. Gamers new to the series are in for quite a shock.”

Wonder why Eidos didn’t come up with a Hitman Trilogy game for the Xbox 360, considering Kane & Lynch will be coming out soon on the same platform?