Chinese OEM HiSense is planning to launch a new tablet called the Sero 8 Pro which will offer performance-driven components at an affordable price. The slate is said to be tagged at around €199 and it will apparently feature a high-resolution display as well as the latest mid-range processor from ARM.

The HiSense Sero 8 Pro is as the name would suggest, a beefed up version of the Sero 8 which went official a couple of months back for $129. The company hasn’t officially unveiled the tablet as yet, but MobileGeeks managed to spot it at the IFA 2014 expo and has happily shared the details online. 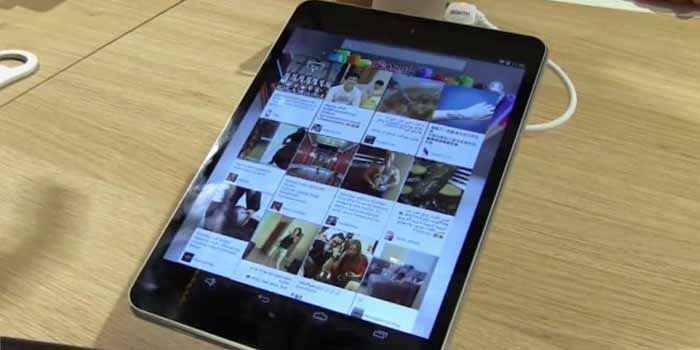 The HiSense Sero 8 Pro slate flaunts an aluminum body and a high-resolution 8-inch display of 2048 x 1536 pixels. The panel is an IPS LCD and should provide good viewing angles. What’s more, HiSense has managed to deliver a thin design of just 6.35mm which is a tab slimmer than the 8-inch Xperia Z3 Tablet Compact from Sony.

Also see: Asus could also be working on an updated MeMO Pad 10 tablet

Now, the slate won’t be able to match the quad core Snapdragon 801 on the Sony tablet, but it does come with a beefy CPU from Rockchip that’s based on the new ARM Cortex A17 with a 1.8GHz clock speed. Android 4.4.4 KitKat will also be available out of the box. 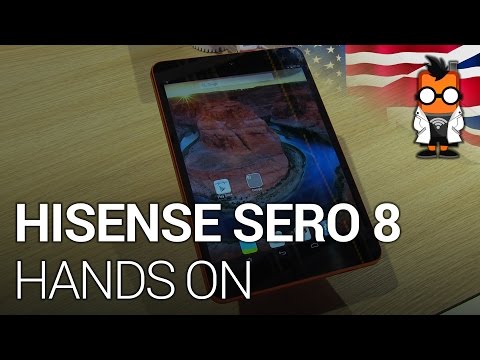 The HiSense Sero 8 Pro will go on sale sometime in November in options of red, gold, silver and blue.

Facebook
Twitter
Pinterest
Linkedin
ReddIt
Tumblr
Flip
Previous articleAsus may also be working on a refreshed MeMO Pad 10 tablet
Next articleNexus 9 is what Google and HTC’s new tablet will be named, could come out this month