YouTube Music Pass might just be the name of an upcoming service which could offer an ad-free streaming of millions of songs on your Android devices. Code gathered from the teardown of a new version of the YouTube for Android app appears to have given away crucial details regarding it.

Apart from the words Music Pass, other terms which have been grabbed from this teardown by Android Police include ‘offline playback,’ ‘background listening,’ ‘uninterrupted music’ and ‘no ads on millions of songs.’ The first among those terms in quite interesting, since it points towards some way you’ll be able to listen to songs offline on your devices. 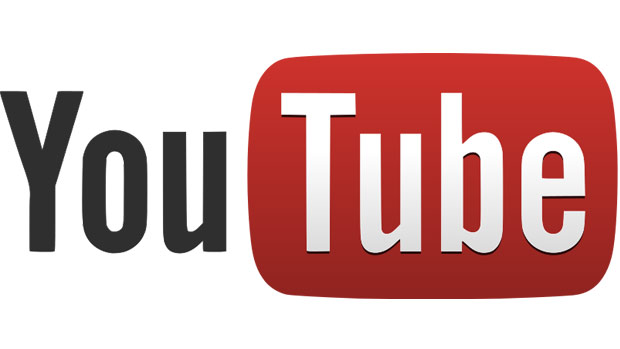 The no ads feature, if present, will probably work with a paid subscription, just like with Google Play Music and other such streaming services. And there is also the possibility that offline playback and background listening too will be limited to those with paid subscriptions, since they are both specifically mentioned in the context of YouTube Music Pass.

From the app teardown, hints towards possible offline video support have also been spotted. The code seems to indicate that not only videos but entire playlists can be cached on your device locally, provided they have the required storage space. Original uploaders on YouTube will apparently have the ability to control whether their videos will qualify for this feature or not.

Nothing’s sure at the moment about when or if at all the YouTube Music Pass service will be made available, but we’ll have more on it as soon as we’ll hear something.