A number of companies are still investing their time and attention into building hybrids of compact cameras and smartphones, and the Lenovo Vibe Shot is one such result. This device has been out in other parts of the globe for quite some time now, and it’s finally ready to enter India on September 22.

Media invites for the launch event of the Lenovo Vibe Shot are being sent out right now. It’s at this gathering on September 22 that we’ll be able to get a clear idea of what its price will be. It should be noted that the device has its base price set at equivalents of $349 in other territories. So, it shouldn’t be a surprise to see it being sold in India at around Rs 25000.

This stylish device has been made to let you easily click pictures in landscape mode. It hence features a shutter release button on its side surface, and even has its ‘Lenovo’ logo embellished horizontally rather than vertically. It features a 16MP BSI camera that’s assisted by a triple-tone LED flash as well as optical image stabilization.

The 4G LTE-supporting Vibe Shot incorporates an 8MP selfie camera on its front surface. It has been fitted with a 5-inch 1080p full HD display, while it runs the Android 5.0 Lollipop OS. An octa core processor from Qualcomm fuels its operations, taking assistance from 3GB of RAM.

A quick peek at the main specs of the Lenovo Vibe Shot:

Like we said, the Lenovo Vibe Shot will be unveiled for India on September 22, and that’s when we’re bound to get a clear idea of its exact price and release date details. 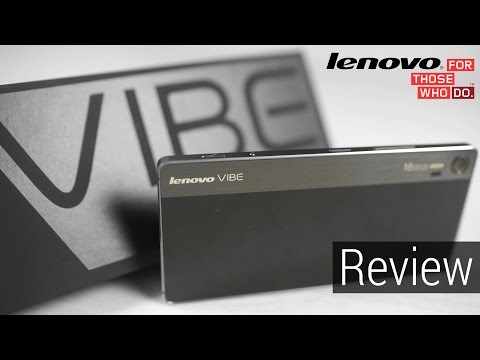