We managed to lay our hands on a unit of the LeEco Le 2 smartphone during its first flash sale, and our initial experience with it has not gone down well. More on that in our upcoming review. We have discovered online several instances of serious issues that are plaguing the smartphone. Hence our advice is to avoid buying the device for now.

The minute we fired up this Rs 11999 phone we knew something was a bit off about its display, but couldn’t point out what it was. After a few hours of usage though, we noticed its screen flickering heavily. We turned the display off and turned it back on again, and the flickering was gone.

We let that slide until the issue popped up again. We have noticed now that there is no fixed pattern to it. The display of our LeEco Le 2 keeps flickering now and then. It’s especially noticeable in poorly lit environments.

Let’s hope it doesn’t die out on us completely before we’re done with our review. We’ll try to capture the problem on video and update this post as soon as we can. For now, you’ll just have to take our word for it. 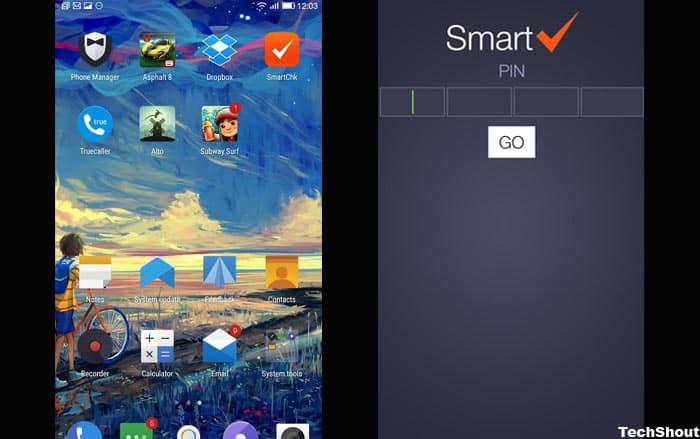 We tried getting our faulty LeEco phone replaced through Flipkart. But the customer care person on the other end of the line told us we wouldn’t be given one unless we could prove there was a problem. For that, we were asked to download an app called SmartChk.

The app allows a LeEco technician to remotely check for a problem with the handset. The person concerned did the needful and got back to us with a “There’s no issue with the display.” We insisted on a more suitable solution, citing that the flickering occurs erratically.

Customer care then decided to send over a technician to verify the problem in person. Since we weren’t intent on spending an unpredictable amount of time with some random dude, given the fact that the flickering arises randomly, we just gave up the idea of receiving a replacement. 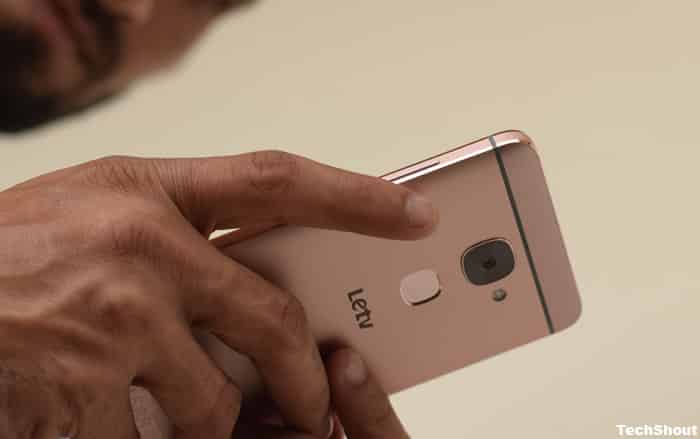 And that’s not the only reason you should avoid buying it. This phone’s touchscreen seems to be making a peculiar creaking sound when someone presses hard on it. While this issue hasn’t popped up on our unit, we’ve seen several instances of it being reported on Twitter.

The company has issued a statement on this matter, saying that there’s an additional gasket inside the handset meant for protecting it from hard presses. LeEco further states that this in no way affects the quality, design or durability of the device.

Our unit does not suffer from this issue. The only problem we have is the screen flickering which is (as mentioned previously) most noticeable when we use the smartphone in the dark. The creaking sound issue has been encountered on other devices, enough proof of which is available on YouTube. 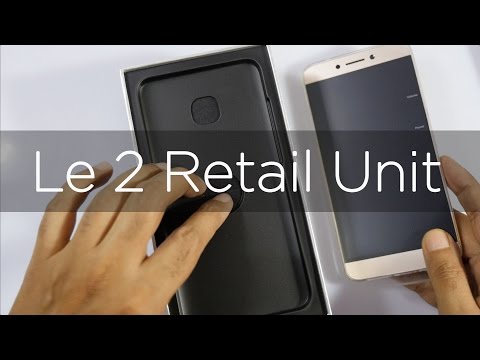 If there is supposed to be a gasket below the screen, the creaking sound should appear for everyone who force presses it, right? It didn’t hold true for our unit. The statement from LeEco may be nothing but an attempt at saving itself from all the bad rep which it is receiving right now.

The firm’s quality control team seems to have seriously screwed something up during the production of the Le 2. These kinds of inconsistencies are not at all expected from such a high profile smartphone. And there’s yet another area in which we feel LeEco has betrayed its fans. 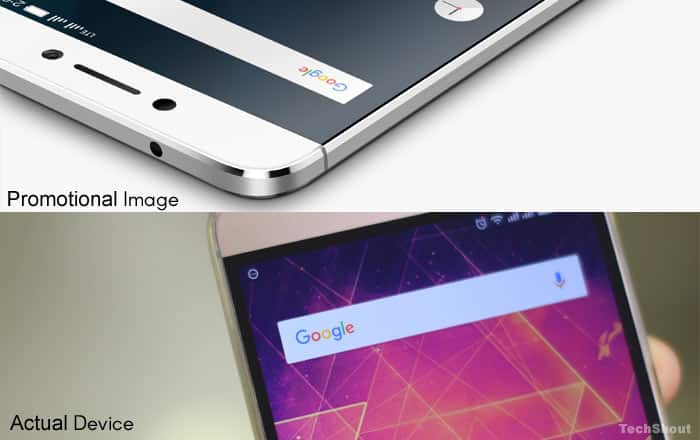 All the official renders and press images of the Le 2 that exist on its website show very thin black bezels surrounding the display, but they are in fact pretty big in reality. This is an obvious marketing ploy to get people to believe that the phone boasts of an impressive screen-to-body ratio.

These are the three major gripes we have with the LeEco Le 2. Sure enough, one can choose to ignore them. We are not sure about what will happen to the handset over time. The issues might get worse for all you know, and that’s why we recommend that you avoid buying the device for now.

What’s more, Flipkart does not offer a refund on the Le 2. You will have to ask for it to be replaced instead. Considering the seemingly widespread problems with the smartphone, you can’t be certain if the new device you receive will be free of glitches either.

We are working on a full video as well as written review (sample images and all) of the LeEco Le 2 right now. So you may want to wait a bit and see our final verdict before spending your hard-earned cash on it.