It was quite disappointing to hear that Samsung’s Galaxy S5 LTE-A smartphone would be exclusive to South Korea and while rumors continue to flow in about the existence of the Galaxy F handset, there’s a way you could skip the wait and get your hands on the former phone. An online retailer based in Hong Kong has put the device up for purchase and is shipping it to select countries around the globe.

SamMobile notes that 28mobile.com (and possibly other retailers) will allow you to purchase the Samsung Galaxy S5 LTE-A and have it delivered to the US, the UK, Europe, Australia, China and Hong Kong. The report notes that the retailer usually ships units in less than 7 days and is also offering a 28-day money back guarantee just in case you’re not satisfied with the device or for other reason. 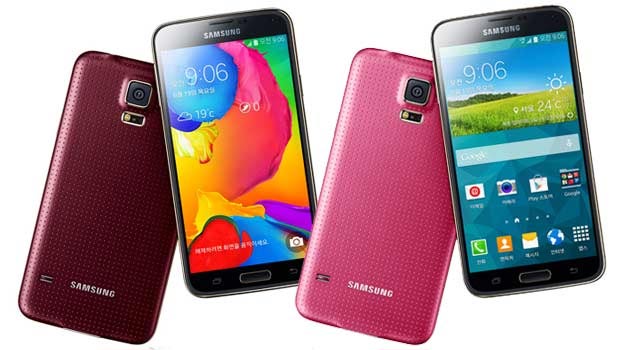 Both white and black models are in stock and they’re priced at $829 and $845, respectively. Posting and handling charges, however, will be separate. The smartphone is an enhanced version of the current flagship as it comes with a faster processor, a better display and more memory. The majority of the specs and features remain untouched.

Instead of a 1080p display, Samsung has gone with a 5.1-inch WQHD panel of 1440 x 2560p resolution. There’s also a change of heart as the Snapdragon 801 SOC has been swapped with the newer 805 chip bringing in a noticeable boost in performance. The RAM has also been increased to 3GB, while the internal storage is 32GB.

Head over to this link if you’re interested in purchasing the Samsung Galaxy S5 LTE-A.