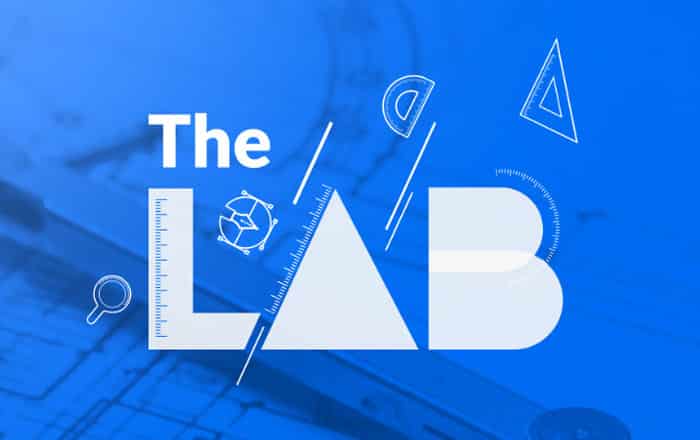 With the OnePlus 3’s launch now closer than ever, its makers have come up with a new marketing strategy to boost interest among customers. The company has unveiled a community review program called ‘The Lab’ which will allow 30 people to use the new handset before anyone else.

And since ‘The Lab’ is a review program at heart, these lucky winners will get to give feedback to OnePlus regarding the device. Whether the makers will be able to act on these suggestions is a huge question, since the launch of the device is right around the corner.

‘The Lab’ hence seems to be more of a marketing effort than something that will really incorporate the feedback of the early reviewers. OnePlus is currently taking applications for this program by asking fans to write at least 500 words to prove that they have sound knowledge about smartphones in general.

From these applicants, the 30 best ones will be called upon by the firm to test out the OnePlus 3 handset in this ‘peer review’ effort. At the time of publishing, more than 7000 people have applied for this program, and there are still 5 days left for the window to close.

This new smartphone is expected to be fully unveiled on June 14 which is not far away from now. It has been touted to feature a 5.5-inch 1080p full HD display, and run on a Snapdragon 820 processor. Its other leaked specs include a fingerprint scanner, 64GB of storage and a 16MP rear camera.

We’ll keep tracking all the developments about the OnePlus 3 smartphone, and get you the latest on it; so stay tuned to this space.