BlackBerry has made a bold decision by choosing to grant a square-ish form factor to its upcoming flagship dubbed Passport. It has moreover chosen a distinct model of revealing this device, by unveiling its features in a bit by bit manner rather than doing a grand showcase. And today, fans of the company have something more to get excited about.

A white colored variant of the Passport handset has been revealed by the Canadian manufacturer. BlackBerry has disclosed that this particular shade of white was chosen by it to go with the stainless steel frame in which the device comes wrapped. 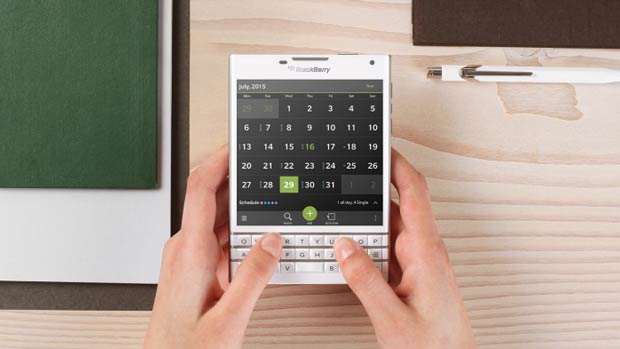 The cover on the rear of the white handset has been given a ‘porcelain feel’ as opposed to the soft touch coating that can be spotted on the black BlackBerry Passport. This uniquely shaped phone was first showcased by the company back in June and we now know quite a few details about it.

For one, it will be the first smartphone to run the BB 10.3 OS which is set to feature the ability to run Android apps. Moreover, this software update will even be giving the device its very own personal assistant which is based on the lines of Siri, Google Now and Cortana. 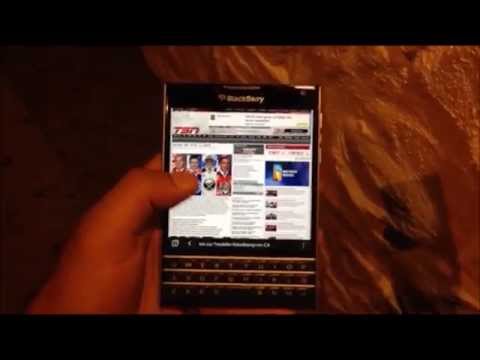 The BlackBerry Passport is slated to be released some time later this year, but its official launch details are still out of reach. We’ll have more for you when additional details about it are out.