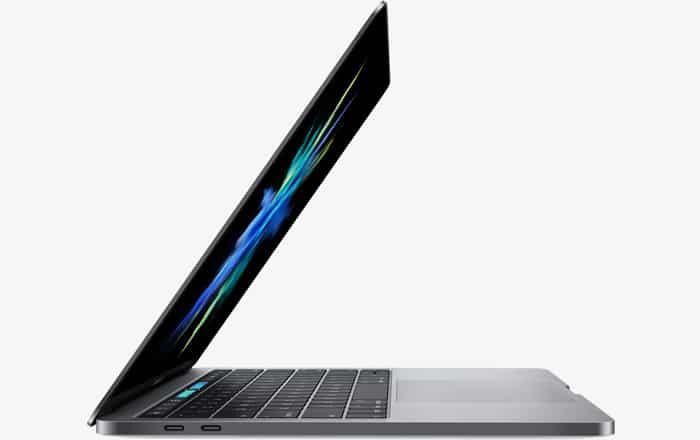 Apple’s been facing an outpouring of backlash ever since it unveiled its new lineup of MacBook Pros to the world. One of the major points of contention is the fact that the company has abandoned most legacy ports such as the USB-A and SD card reader in favor of USB-C Thunderbolt slots only.

This naturally resulted in a big pushback from consumers who were unhappy with being forced to purchase a bunch of expensive dongles in order to use their peripherals. Apple Senior VP Phil Schiller has now told The Independent why it chose to kill the SD card slot, offering up a number of reasons for the move.

Firstly, Apple believes the SD card reader is a cumbersome slot since the card sticks out halfway. Second, it thinks having an SD card port was a compromise since most cameras utilize SD cards but forced people using CompactFlash to get an external reader.

Finally, Schiller pointed out that modern-day cameras are increasingly coming with wireless technology in-built which he says is proving very useful. However, many photographers might disagree with this assertion since wire-free transfer can be unreliable and at times slower than old-school SD card transfers.

When asked whether he thought it was inconsistent to keep the headphone jack on the MacBook Pro but remove it from the iPhone 7, Schiller replied in the negative. He justified the decision by stating that these are pro machines utilized by users who have setups with pro audio gear like studio monitors and amps which require a 3.5mm port and won’t work with wireless connectivity.

The Apple Senior VP also went on to clarify why ‘Hey Siri’ voice activation wasn’t present on the MacBook. The laptop currently doesn’t have the technology to listen in on commands when it’s asleep, negating the hands-free usefulness of the feature when it comes to the iPhone.

Schiller claims that the new MacBook Pro has more orders for it via Apple’s online store than any other Pro device till date. While he admits to being surprised by how vocal critics have been, he highlighted the fact that new Apple products always get a lot of early criticism. He thinks the company took a bold risk and it’s now the brand’s job to help people through these changes.