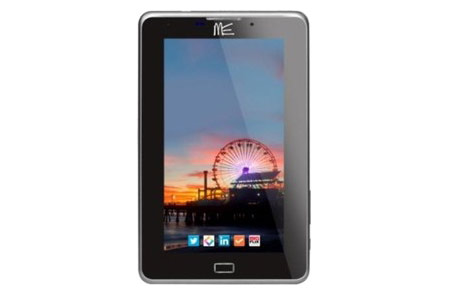 The HCL Me V1 Calling Tablet has been slapped with a price tag of around Rs. 7,790 in India, where it has been made available by a few E-retailers. The cost is varying with different vendors, but it is still hovering around the said number. This Android Ice Cream Sandwich-equipped device from the Noida-based company can be purchased now through IndiaTimes Shopping, Infibeam as well as the HCL Store, while Flipkart on the other hand, is listing it with a ‘coming soon’ tag.

The Me V1 comes loaded with Google’s Android 4.0.4 OS, but surprisingly, doesn’t offer access to the Google Play Store. However, users will be able to browse through and download their applications through HCL’s native app hub. Under its hood, the tablet carries a 1GHz processor which helps it run its operations in a smooth fashion. Moreover, 1GB of DDR3 RAM is also there to assist it in this process.

As far as its display capacity is concerned, this product comes with a 7-inch capacitive touchscreen which throws its visuals out with a resolution of 800 x 480 pixels. It is actually a WVGA multi-touch screen. The built-in voice calling functions that make their way into the slab allow users to stay connected with their friends and family by means of an integrated 2G SIM slot which offers voice calling and SMS traits. And while Wi-Fi is also supported by it, 3G data is only accessible through an external dongle. 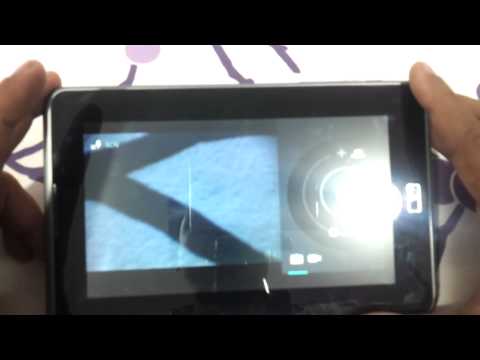 It has been housed in a sleek metal ID which possesses a thickness of 11mm. Furthermore, 4GB of flash storage has been granted to the device, along with a microSD slot which supports expansions till up to 32GB. A 2MP snaper with LED flash sits pretty on the rear of the tablet, while a 0.3MP front-facing camera has also been thrown into the mix by its maker. Bluetooth v3.0, a proxmity sensor, a G sensor and a 3200mAh Li-Polymer battery are some of its other traits. 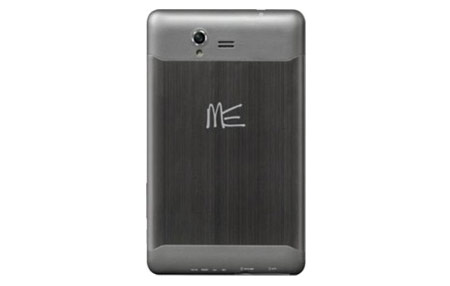