HCL Me U2 price announced, V1, Y3 Tabs made official 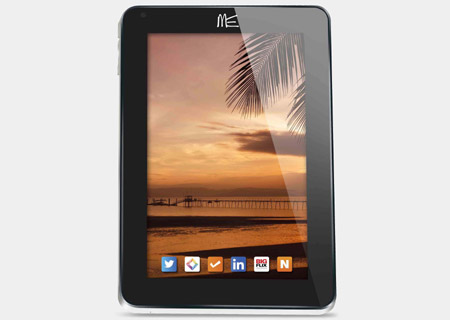 HCL has revealed a price for the Me U2 along with its release for India, apart from officially unveiling the V1 and the Y3 which came out online earlier. The first of these is a new offering and the cheapest of the three even undercuts its predecessor.

The device delivers a few interesting features on a tight budget. One of these is the 1GB of DDR3 RAM that has been added for smooth functioning. The tablet draws steam from an ARM Cortex A9 processor running at 1GHz and backed up by a Mali-400 GPU capable of 3D graphics processing. 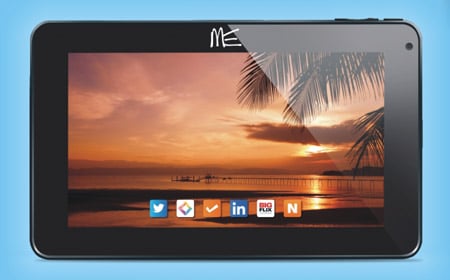 Its screen is a 7-inch multi-touch capacitive display offering visuals at a WVGA resolution of 800 x 480 pixels. On the front there is a 0.3MP webcam which can be utilized for video conferencing since the device is 3G-enabled through a USB data card. Another connectivity option that comes built into the slate is 802.11 b/g/n Wi-Fi, while it also has a mini HDMI and a microUSB port.

Internal memory amounts to 4GB, but this can be extended further up to 32GB. The tablet is capable of displaying 1080p content and arrives with a 3,000mAh battery, although the company hasn’t elaborated on usage statistics. And it runs on Android 4.0 (Ice Cream Sandwich) and affords connecting to the Google Play store for apps. 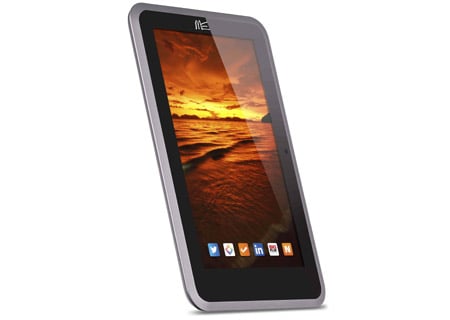 Like we’ve mentioned, the V1 came out in the country via online retail in early January. It is a slightly more premium offering and includes cellular connectivity, Bluetooth and a few sensors, but only runs on Android 4.0.4 (still ICS). It has the same amount of RAM and internal memory as the above slate, but gets its power from a Cortex A8 chip.

It too comes with a 7-inch multi-point capacitive screen, but adds a 2MP rear camera with LED flash. Images and video can be displayed at 1080p and 3G support is available, although users will have to be content with connectivity to the Me App Store. A 3,200mAh battery rounds up the spec sheet. 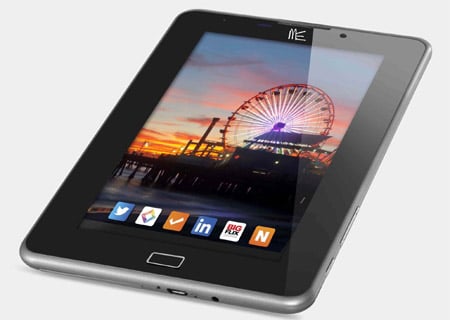 The most expensive of the three, the Y3 further adds dual SIM support and a beefed up rear 3.2MP camera. The rest of its internals closely mirror the above slab, although it gets a higher resolution display and a marginally diminished battery of 3,100mAh capacity.