Haven’t heard of Flappy Bird yet? That’s not possible

We’d call it a new viral game, but Flappy Bird isn’t that. It’s a title which has been around for months, but has gone viral just recently. Created by developer Dong Nguyen, ti has topped the charts in iTunes and Google Play Store.

If you haven’t hurried off to download it as yet, then you’re probably wondering why you should do so in the first place. The game is exceedingly obnoxious in that it’s so simple, but criminally difficult. All you need are tapping skills. 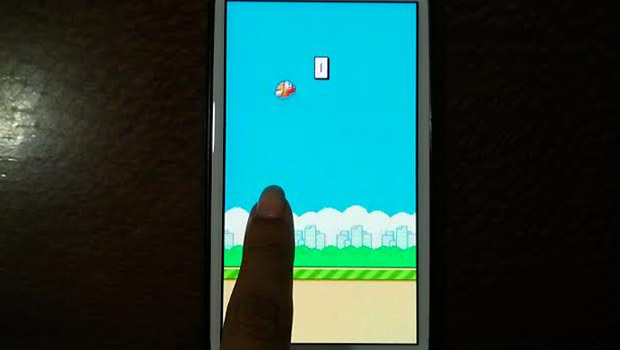 In Flappy Bird, you’re in control of an oddly designed creature which would have had as much buoyancy as a brick with wings if it were real life. It flies forward continuously and you have to tap it to keep it from crashing down.

Get too heavy-handed with those taps and it’ll fly way too high into the air, forget to tap and it’ll let gravity do its work. You get a dead bird. Your job is to go as far as possible without killing your charge. 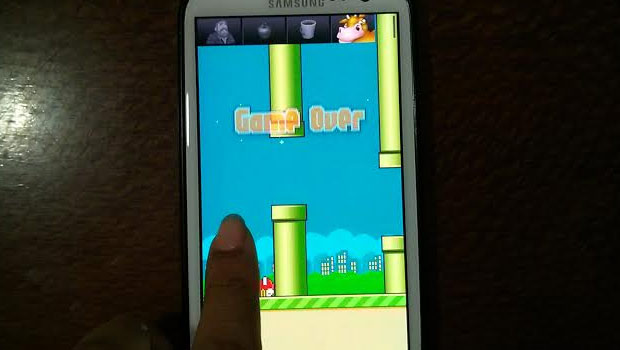 The title appears to be devastatingly easy when you think of the mechanics involved. That’s exactly why it’s so addictive. After you’ve spent some time attempting to past the pipes and failing too soon into the game, you’re insulted.

The fact that Flappy Bird’s Angelina Jolie-esque lips keep bumping into the pipes just when you think you’re getting it right, can frustrate you to no end. And it’s not like there are exciting rewards to win in-game. 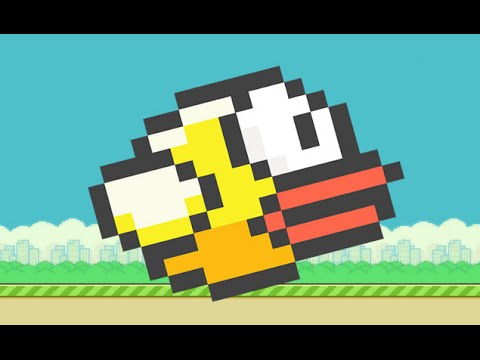 Starting from the simplest to the toughest levels, you can get bronze, silver, gold and platinum medals. And that’s about it. Still not convinced about downloading it? It’s free on iOS and Google Play Store.