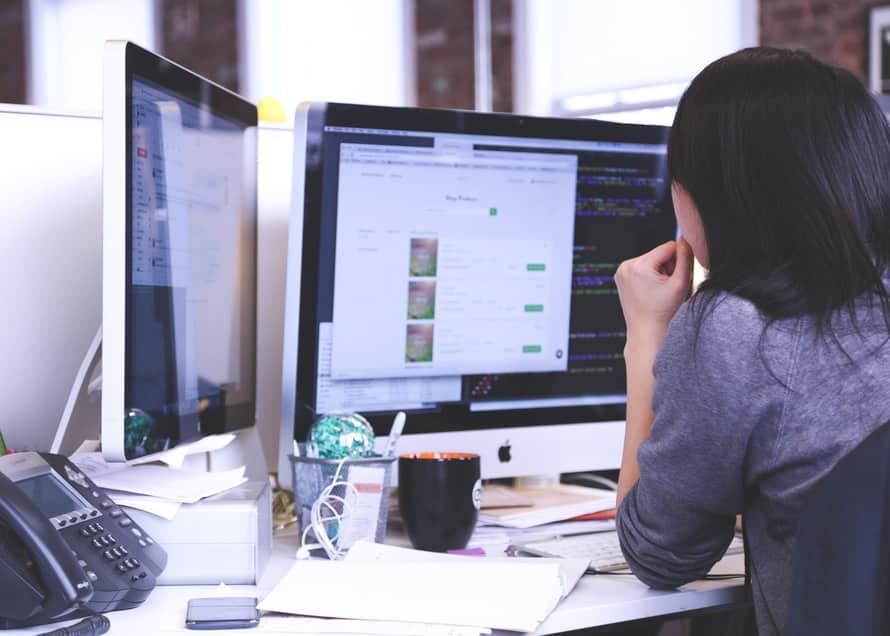 Software updates are something most of us will be presented with on a regular basis. And as the icons pop-up from your system tray, you’ll probably roll your eyes at the thought of another long and tedious wait whilst your software updates. But are these software updates important and should you be ignoring them?

When a software update rears its ugly head you may think – “My computer’s working fine, I don’t need to do this” or “I just don’t have time for this right now”. But in dismissing these notifications, you could be putting your computer and your work at jeopardy. The simple fact is, software updates are there for a reason, and they’re incredibly important for your computer. Ignoring these little prompts could make you vulnerable to malware or even, heaven forbid, hacking.

What is a Software Update?

A software update may also be referred to as a “service pack” or “patch” and these are released by the software vendor for their existing products to address any potential security issues. A software update may enhance the product you’re using and may fix certain bugs. When you accept one of these updates, they’re installed over the current version you are running and don’t require you to re-install or uninstall the existing software. This means that a software update doesn’t actually require you to do anything except click to accept the update.

Software like Reimage Plus may prompt you to do an update as a new bug poses a threat to your computer system. Leaving the software running with a hole in its security could result in a number of things happening to your computer, including malicious viruses and serious attacks.

What’s the Difference Between Software Updates and Software Upgrades?

In contrast, a software upgrade will mean that you’re updating your current version of the software for the latest version. So, if you moved from Windows 7 to Windows 8, you’ll have performed a windows upgrade. In most cases, updates are free but upgrades will often come with a cost.

Why Are Software Updates Made?

When a piece of software is made, it’ll go through numerous quality checks and tests before it is released. This makes sure that the final product that’s released to the public is stable and fully functional. However, as users start to use these programs, they may find that there are some underlying issues with it and the software vendor will take this feedback onboard. Then, to address these issues, the vendors will write patches for their software and will then release this to the public in a software update.

Software vendors will continually work on improving their software to make sure their users are protected against a variety of different cyber-attacks. For example, the “Patch Tuesday” trend was introduced by Microsoft as they rolled out their security updates each month on the second Tuesday.

How Should You Manage Software Updates?

Managing your computer’s software updates is pretty simple – all you have to do is allow the software to do them for you. Some software and your operating system can be configured so they automatically carry out updates for you but not all of your software will include this feature. A lot of programs that are widely used won’t update automatically and will instead present you with an icon in the bottom left-hand corner of your computer screen when an update has been released. This requires you to then activate the update and should be done as soon as possible.

To save you time and to make sure you do your updates, it’s a good idea to turn automatic updates on on the programs this is available. The software vendor will be able to help you to turn these on so you have peace of mind that the new updates will be automatically done as and when they’re released.

In summary; whilst software updates can be highly irritating, especially when you’re in the middle of something, they are incredibly important. So, put some time aside to get all of those updates done that you’ve been putting off and start requesting that the updates of your software are carried out automatically.

Edward Long is a programmer by day, and what seems to be 24/7 tech support for all his friends and family! He enjoys writing tech related articles in his spare time, as well as gaming and generally being a geek!