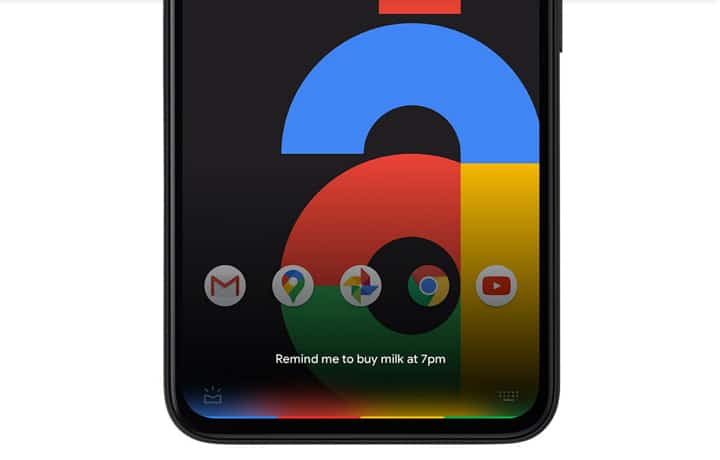 Qualcomm Technologies on Monday unveiled the Qualcomm Snapdragon 732G chipset which will debut with the next POCO smartphone.

The new chipset is a “follow-on” to the Snapdragon 730G which launched with Pixel 4a earlier this month.

Snapdragon 732G is designed to deliver immersive gameplay backed by smarter, faster Artificial Intelligence (AI) and accelerated performance, including an upgraded GPU and CPU compared to the previous generation.

“We’re excited to work with POCO on the new POCO smartphone powered by the enhanced Snapdragon 732G globally.”

In addition to performance enhancements due to upgraded CPU and GPU, Snapdragon 732G enables select Qualcomm Snapdragon Elite Gaming experiences to allow players to experience “ultra-realistic” gameplay in over a billion shades of color, the company said.

It is also designed to improve 4G download and upload speeds.

“We believe the device (upcoming POCO smartphone) will set a new benchmark in the mid-range category, completely redefining the relationship between a phone’s price and its capabilities,” said Sam Jiang, Head of Products, POCO Global.