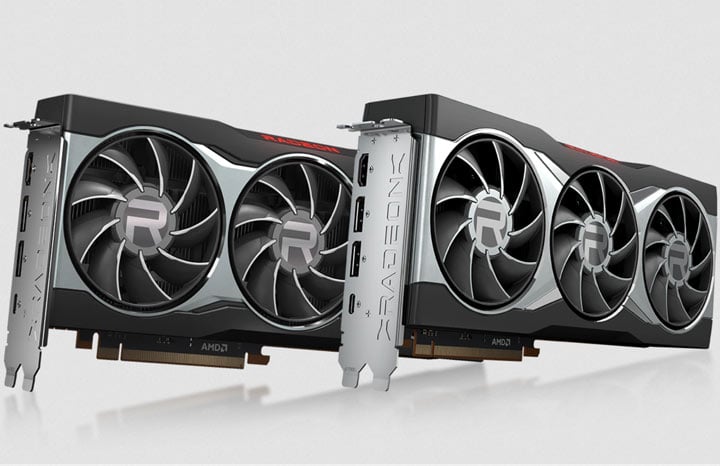 The AMD Radeon RX 6900 XT is expected to be available from December 8 for $999, the company said in a statement on Wednesday.

“The announcement is the culmination of years of R&D focused on bringing the best of AMD Radeon graphics to the enthusiast and ultra-enthusiast gaming markets, and represents a major evolution in PC gaming,” said Scott Herkelman, GM of AMD’s Graphics Business Unit.

“Featuring high-bandwidth PCIe 4.0 technology and 16GB memory, the Radeon RX 6000 Series was designed to power the most demanding AAA games at 4K resolution with the highest possible settings,” the company said.