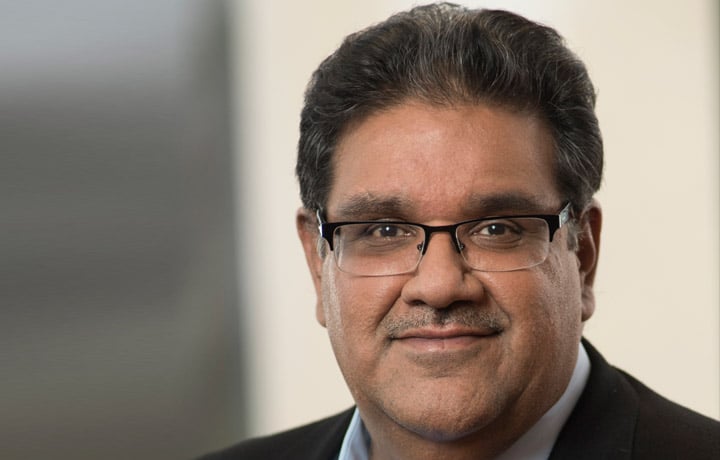 Intel has started a major shake-up of its technology organization and executive team and its chief engineering officer Venkata (Murthy) Renduchintala is leaving the company on August 3.

Renduchintala’s departure comes after the company delayed the rollout of its 7-nanometer chips by six months, which pushes the release date to late 2022 or early 2023.

The company had initially planned on releasing the 7nm processors in 2021’s fourth quarter, but during an earnings call last week, the firm announced it had to delay the technology due to low yield rates in the chip manufacturing process.

Renduchintala, who also holds the position of group president of the Technology, Systems Architecture and Client Group (TSCG) at Intel Corporation, has been in charge of almost all of the company’s hardware.

TSCG division has now been split up into five separate teams, whose leaders will report directly to the Intel CEO.

According to a report in The Verge, the Intel CEO last week discussed the possibility of the company abandoning the practice of manufacturing its own chips.