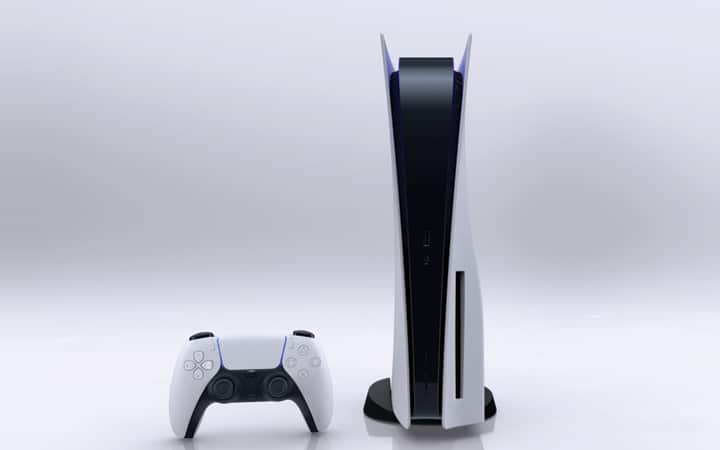 In the interview, Ryan discussed the stock situation for the PS5, among other things about the new console.

“Everything is sold. Absolutely everything is sold. I have spent much of the last year trying to be sure that we can generate enough demand for the product. And now in terms of my executive bandwidth, I’m spending a lot more time trying to increase the supply to meet that demand,” Ryan said.

Launching a console amid the Covid pandemic was no mean feat, Ryan added.

“Of all the things that I have learned this year, one is that I wouldn’t plan on doing another big console launch in the middle of a global pandemic, and I wouldn’t recommend it to anybody else,” he said.

Recently, the UK-based data analytics company, Ampere Analysis, predicted that Sony could sell nearly 17.9 million units of the PS5 consoles by the end of 2021 and more than 67 million units by 2024.

Sony launched the first PlayStation in 1994. The PS2 introduced in 2000 with an in built DVD player was a global success and recorded worldwide sales of nearly 155 million units.