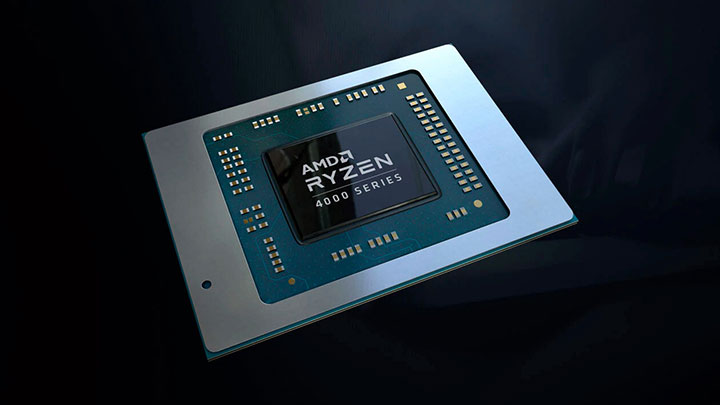 AMD on Thursday announced it has exceeded its six-year goal to boost the energy efficiency of its mobile processors 25 times by 2020.

The new AMD Ryzen 7 4800H mobile processor improves on the energy efficiency of the 2014 baseline measurement by 31.7 times, and offers leadership performance and extraordinary efficiency for laptop PCs, the company said in a statement.

“We have always focused on energy efficiency in our processors, but in 2014 we decided to put even greater emphasis on this capability,” said Mark Papermaster, chief technology officer and executive vice president, Technology and Engineering at AMD.

Energy efficiency for processors is determined by the amount of work performed per unit of energy consumed.

AMD reduced average compute time for a given task by 80 percent from 2014 to 2020, while also achieving an 84 percent reduction in energy use.

It means that an enterprise that upgraded 50,000 AMD laptops from 2014 models to 2020 models would achieve five times more computing performance and reduce associated laptop energy consumption by 84 percent.

“Over a three-year service life, it amounts to saving approximately 1.4 million kilowatt-hours of electricity and 971,000 kg of carbon emissions, equal to 16,000 trees grown for 10 years,” said AMD.