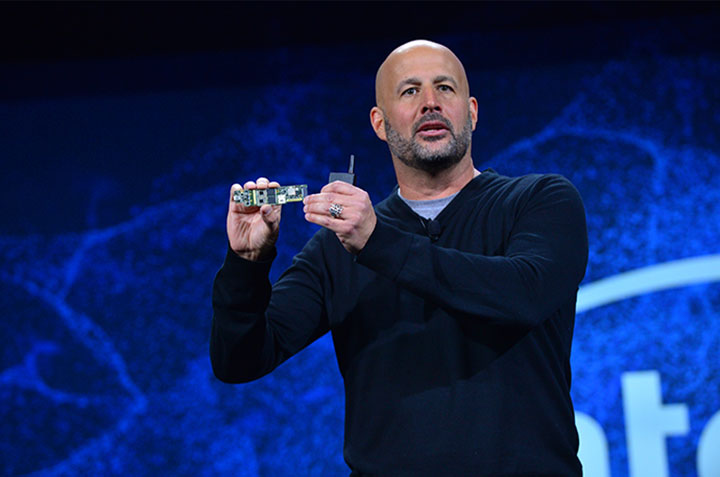 Intel has delayed the rollout of its 7-nanometer chips by six months, which pushes the release date to late 2022 or early 2023.

The company had initially planned on releasing the 7nm processors in 2021’s fourth quarter, but during an earnings call on Thursday, the firm announced it had to delay the technology due to low yield rates in the chip manufacturing process.

Meanwhile, the company is on track to release its 11th Gen Tiger Lake chips to succeed the 10th Gen Ice Lake lineup for laptops later this year, bringing with them Intel’s much-hyped Xe graphics.

Intel is also expecting to launch its first products from its 12th Gen Alder Lake lineup towards the end of this year.

For the second quarter ended in June, Intel said overall revenue and adjusted profits were $19.73 billion and $1.23 per share. Revenue for its data center segment was $7.1 billion and sales for PC chips were $9.5 billion.