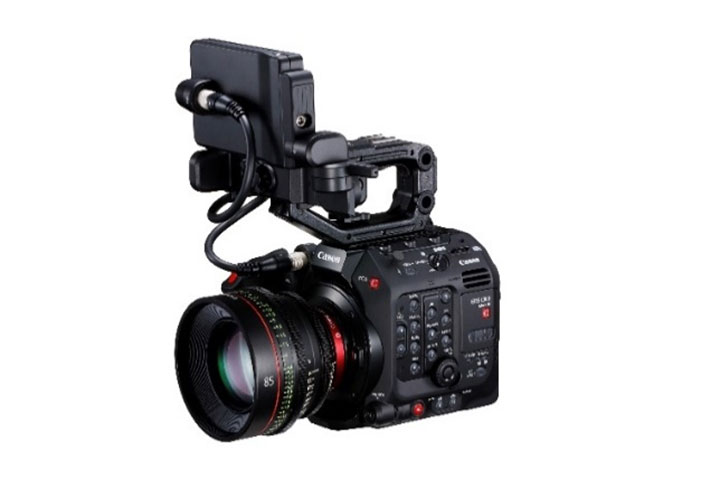 The camera is expected to go on sale in July and the company is yet to disclose its price.

The camera comes with a high-dynamic-range by adopting a newly-developed Dual Gain Output (DGO) sensor. In addition to this, it also supports 4K/120p high frame rate recording, the company said in a statement.

The new model is the successor to the EOS C300 Mark II which was released in September 2015, primarily targeting serious video production professionals across mainstream cinema, OTT platforms, broadcasting and TV station studios as well as documentary filmmakers.

The C300 Mark III utilises a modular design like the EOS C500 Mark II, allowing users to customise the camera to their shooting environment, thus catering to a large variety of production scenarios.