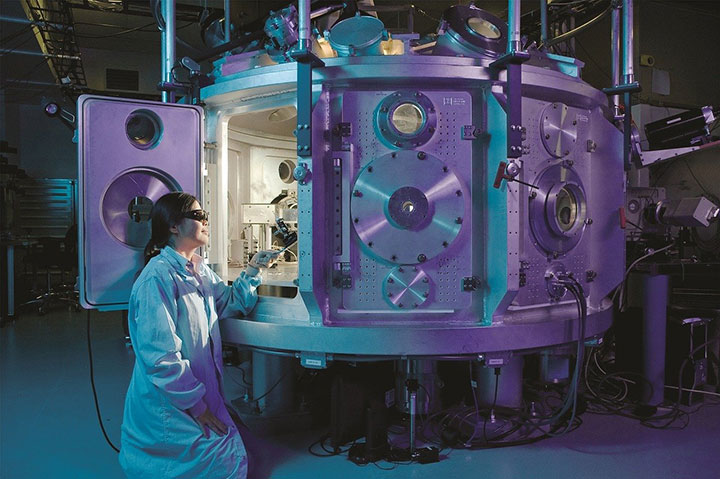 Laser marking, laser etching, and laser marking have gained significant popularity in recent years because of the government and industry regulations related to clearly legible identification of products and parts. These three laser-related services are used extensively these days as permanent marking solutions to make different products and parts distinctly identifiable.

The technologies behind laser engraving, cutting, and etching appear to be quite similar. However, there are quite a few differences between these three processes. These differences mostly relate to how they mark a surface, including how the laser functions to alter the appearance of the surface.

Let us now take an in-depth look at each of these processes to understand how they differ. 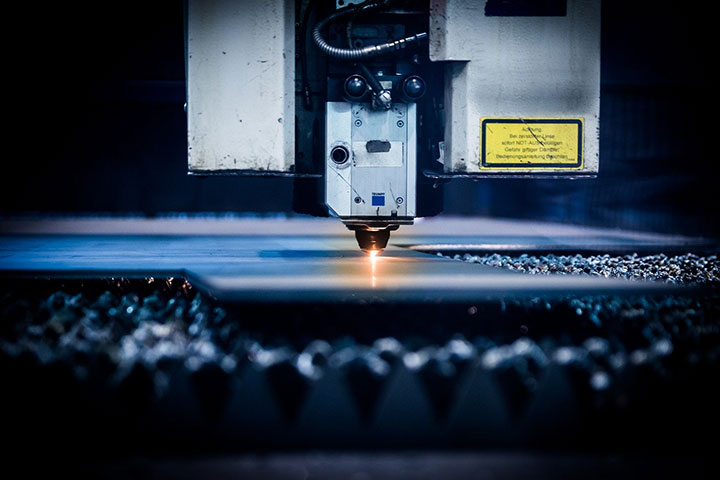 Laser Marking: In this process, the laser beam only makes a slight alteration to the properties or appearance of the surface material.

Mentioned below are the ways laser marking differs from laser engraving and etching. 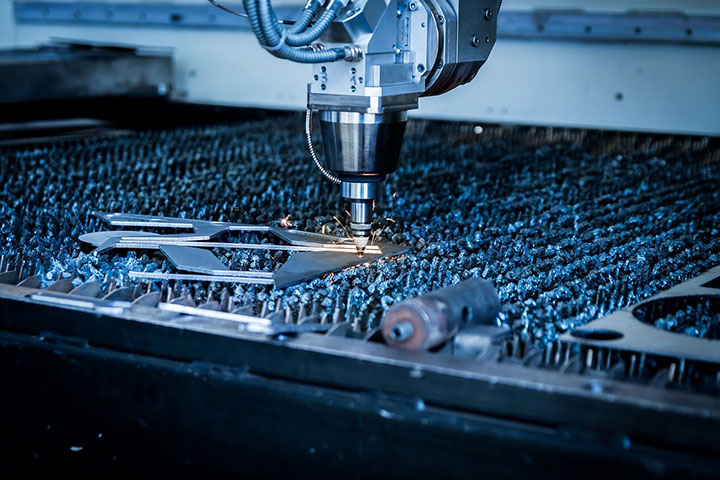 Laser Engraving: This process physically removes a material surface using laser beam from a laser engraver machine. Removal of the material creates a cavity on the surface, through which, an image is displayed.

Technically speaking, engraving can be referred to as a subsection of laser marking. However, it still differs from marking in many ways.

Laser Etching: As briefly mentioned earlier, this process is a subset of laser engraving and involves the melting of a material surface because of the heat generated by a laser beam. A raised mark is created by the expansion of the molten material. Unlike with laser engraving, in etching, the typical depth is less than 0.001”.

Its difference with marking and etching includes the following.