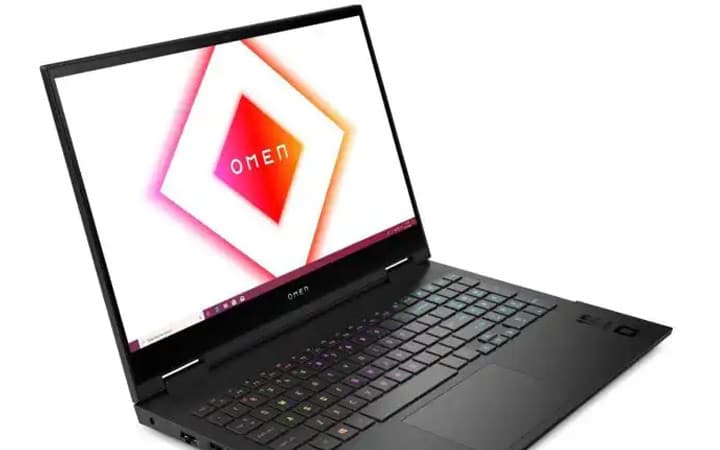 PC and printer major HP Inc is all set to expand its gaming portfolio in India at a much affordable pricing with the launch of two new laptops in its Omen and Pavilion series next week.

According to industry sources, the company is expected to announce their first 16-inch gaming laptop from the Pavilion Gaming portfolio that will be aggressively priced around Rs 70,000.

The current OMEN laptops have up to NVIDIA GeForce RTX 2080 featuring Max-Q7 design, up to the latest 9th Gen Intel Core i9 high performance mobile processor, powered by up to 5.0 GHz Turbo, eight cores and 16 threads and up to 16 GB RAM.

HP is also likely to announce several accessories for the wholesome gaming experience next week.

Catering to casual, mainstream or professional gamers, the new segments are aggressively priced to ensure access to a holistic and advanced gaming ecosystem, said sources.

As a leader in the PC segment, HP has driven a lot of path breaking innovations to set new benchmarks of design and innovation.

The company garnered 28.2 percent market share in the overall PC segment in India, according to the IDC (Q1 2020) data.