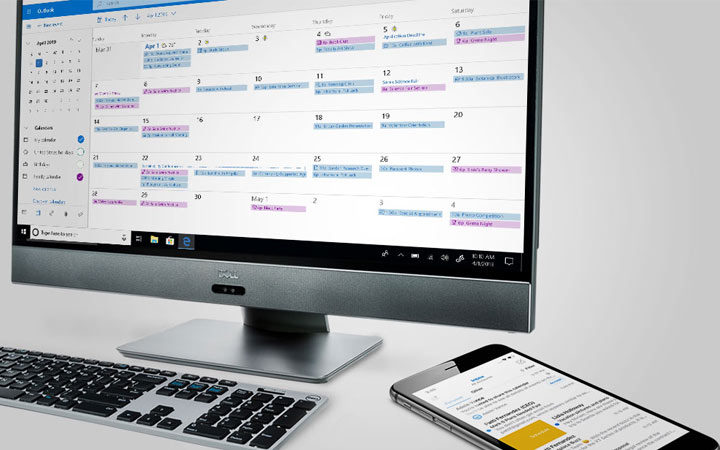 Led by Lenovo and HP, worldwide PC shipments reached 64.8 million units in the second quarter of 2020, a 2.8 percent increase from the same period last year, according to preliminary results revealed by Gartner on Friday.

The PC market returned to growth as vendors restocked their channels and mobile PC demand increased after a significant decline in the first quarter of the year due to Covid-19-related supply chain disruptions.

Dell came next with 16.4 percent market share, followed by Apple at 6.7 percent, Acer Group at 6.2 percent and ASUS 5.5 percent, showed the data.

“The second quarter of 2020 represented a short-term recovery for the worldwide PC market, led by exceptionally strong growth in EMEA (Europe, Middle East and Africa),” Mikako Kitagawa, Research Director at Gartner, said in a statement.

Dell’s worldwide shipments declined slightly in the second quarter of 2020, representing its first year over year decline since the first quarter of 2016.

Dell’s shipments grew in EMEA and Japan but declined in all other regions, with the steepest drop in Latin America – 20 percent.

In many regions, Dell’s mobile PCs showed double digit growth, which was offset by a significant decline in shipments of desk-based PCs.

The Asia/Pacific market declined 8.1 percent year over year in the second quarter.