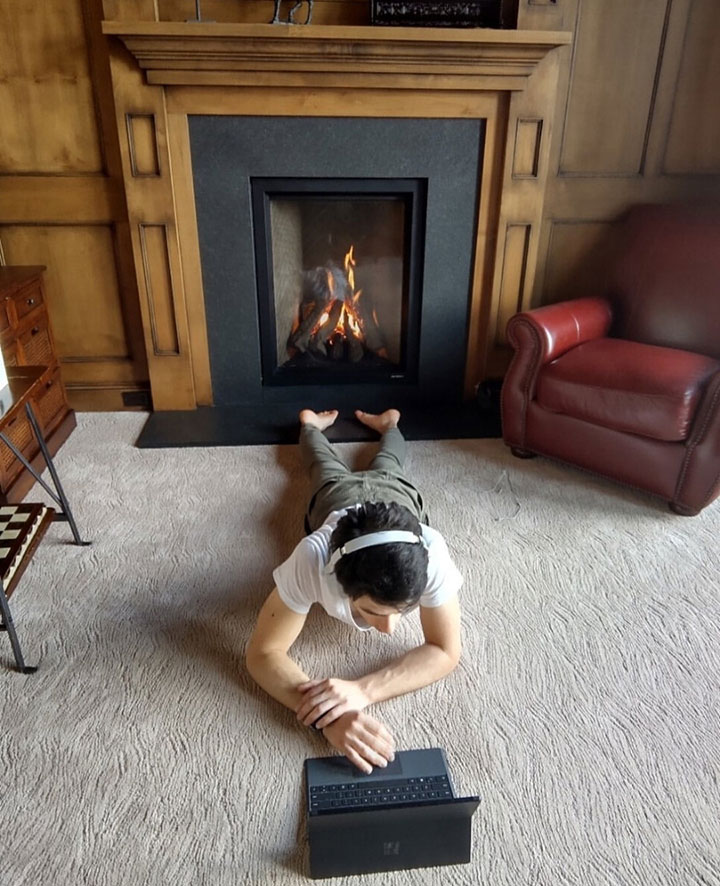 Microsoft’s Windows and hardware chief Panos Panay has shared a photo on Instagram and it is the first publicly available picture known to be taken with the Surface Duo smartphone.

The image looks good with decent colors and dynamic range, but it is really difficult to base an opinion on the sample posted on Instagram.

Panay has also confirmed that the upcoming Surface Duo is set to feature a ‘world-class’ camera and will excel in terms of camera performance.

i’ve found that having a couple monitors helps me stay just as productive at home, and i can stay on top of every meeting with @MicrosoftTeams.
the only major difference is that the interns here are a lot younger.https://t.co/UiOZIww5up pic.twitter.com/seiRLGRXwY

The device may feature a CMOS multi-sensor, 3D, IR camera that may use Computational photography algorithms.

Microsoft revealed the Surface Duo at its October 2019 event, showing off a dual-screen Android smartphone.

The Surface Duo will have two 5.6-inch displays that expand to an 8.3-inch screen.

Microsoft tried hard to make its Windows-based phones successful but failed as it could not compete against Google’s Android and Apple’s iOS.